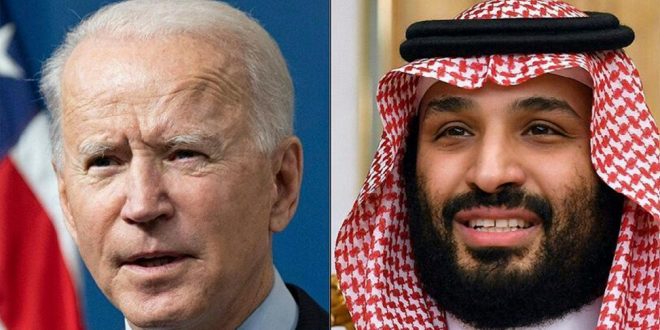 Biden heads to Saudi Arabia amid tension on oil

RIYADH/ WASHIGTON: President Joe Biden will discuss energy supply, human rights, and security cooperation in Saudi Arabia on Friday on a trip designed to reset the US relationship with a country he once pledged to make a “pariah” on the world stage. 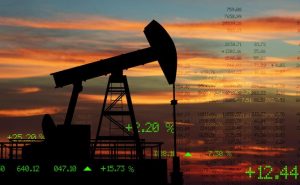 The visit will be closely watched for body language and rhetoric.

White House advisers have declined to say whether Biden will shake hands with the prince, the kingdom’s de facto ruler. Biden will meet with a broader set of Arab leaders at a summit in the Red Sea port city of Jeddah on Saturday.

“The president’s going to meet about a dozen leaders and he’ll greet them as he usually does,” the administration official said.

At the start of Biden’s trip to the Middle East, officials said he would avoid close contacts, such as shaking hands, as a precaution against COVID-19. But the president ended up engaging in hand-shaking in Israel.

Biden said on Thursday his position on Khashoggi’s murder was “absolutely” clear. Biden made his “pariah” comment less than two years ago after the journalist’s killing and while campaigning for president. 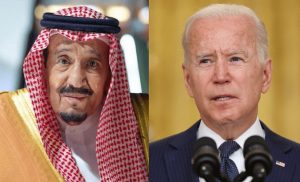 Biden said that he would raise human rights in Saudi Arabia, but he did not say specifically if he would broach the Khashoggi murder with its leaders.

Saudi ambassador to the United States Reema bint Bandar Al Saud, writing in U.S. magazine Politico, reiterated the kingdom’s “abhorrence” of the killing, describing it as a gruesome atrocity, and said it cannot define U.S.-Saudi ties.

She said the relationship should also not be seen in the “outdated and reductionist” oil-for-security paradigm.

“The world has changed and the existential dangers facing us all, including food and energy security and climate change, cannot be resolved without an effective U.S.-Saudi alliance,” she said.

Energy and security interests prompted the president and his aides to decide not to isolate the kingdom, the world’s top oil exporter and regional powerhouse that has been strengthening ties with Russia and China, particularly at a time of Gulf concern over perceived U.S. disengagement from the region.

The United States is eager to see Saudi Arabia and its OPEC partners pump more oil to help bring down the high cost of gasoline and ease the highest U.S. inflation in four decades. 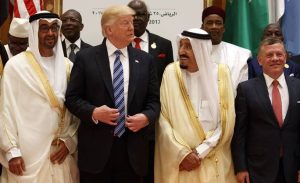 “The Saudis definitely are intending to boost capacity and with oil prices so high they have the wherewithal to do that, particularly as they see production constraints elsewhere in a market that is still growing,” said Daniel Yergin, S&P Global vice chairman and an expert in world energy markets.

Biden will encourage peace and press for a more integrated Middle East during his trip, the official said.

“We will be covering a host of bilateral and regional issues, really capping many months of diplomacy and positioning the United States and our partners for the future in a manner that advances our interests and theirs,” he said.

Topics include strengthening a truce in the war in Yemen, “balance” in energy markets and technological cooperation in 5G and 6G, he said.

The Saudi envoy said U.S.-Saudi efforts to ensure peace and security should focus on enhancing cooperation and “reinforcing a rules-based system” to confront the “vision of chaos promoted by Iran”. 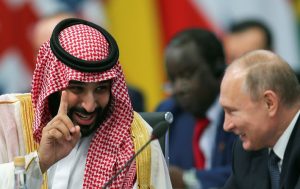 Gulf States share Israel’s concerns about Iran’s nuclear and ballistic missiles programmes and Tehran’s proxies in the region where Saudi Arabia and Shi’ite Iran have vied for influence.

During his visit to Israel on the first leg of the Middle East trip, Biden and Prime Minister Yair Lapid signed a joint pledge to deny Iran nuclear arms, which Tehran denies seeking. Read full story

Biden will be the first American president to fly from Israel directly to Jeddah, a move the White House says represents a “small symbol” of warming ties between Israel and Saudi Arabia, which gave a tacit nod for the United Arab Emirates and Bahrain to forge ties with Israel two years ago.

Ahead of Biden’s visit, Saudi Arabia said it would open its airspace to all air carriers, paving the way for more overflights to and from Israel, in a decision welcomed by Washington as paving the way for a more integrated, stable and secure Middle East. (Int’l News Desk)