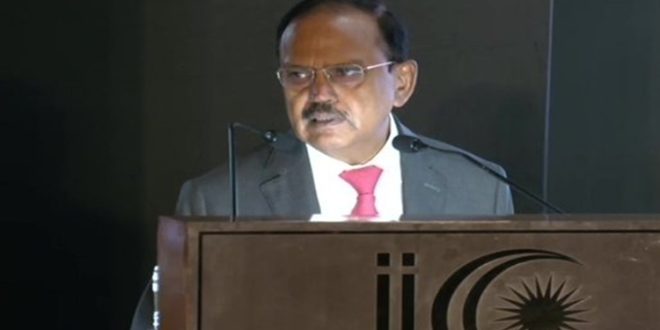 On India-Indonesia’s ties, Mr. Doval said, both the countries are important partners and share a vast and extended economic and cultural contacts. He said, two sides play an important role in flourishing democracies in the Indo-Pacific Region. Highlighting the role of Ulema in the society, he said, they play a vital role in spreading education among the Muslims and countering radicalization and extremism.

Coordinating Minister for Political, Legal and Security Affairs of Indonesia Prof. Dr. Mohammed Mahfud M.D. said, Ulema has contributed immensely in fostering a culture of inter-faith peace and social harmony. He urged all to work together in creating a harmonious society.