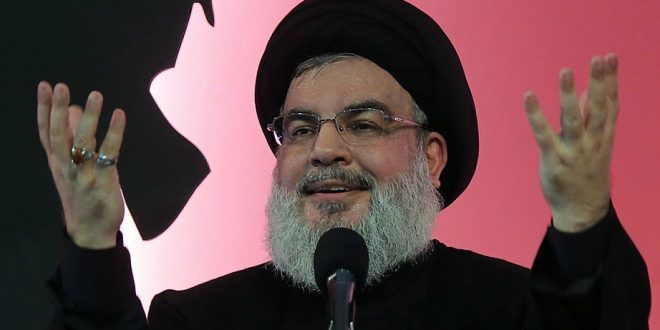 BEIRUT/ TEHRAN: The secretary general of Lebanon’s Hezbollah resistance movement condemned the US’ double standards on human rights, saying Washington has remained silent on Israeli atrocities against Palestine and the horrendous criminal acts that the Saudi-led coalition is perpetrating in Yemen. 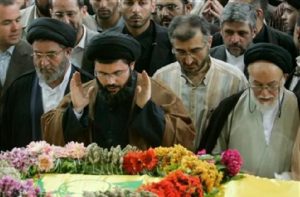 “While US officials accuse Russia of committing war crimes in Ukraine, they tend to turn a blind eye to the atrocities committed against civilians in all their wars. The United States has carried out crimes worldwide, spanning from Japan to Afghanistan, Iraq, Syria and Somalia. US warplanes have bombed Afghan weddings, turning them into funerals,” Sayyed Hassan Nasrallah said in a televised speech broadcast live from Beirut on Tuesday evening.

The Hezbollah chief noted that thousands of trials should be held to bring American and European military officials to justice for crimes committed in Algeria, Libya and elsewhere in the world. 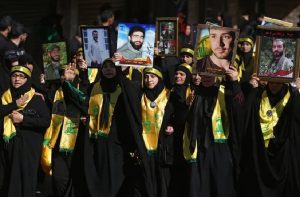 mosque in Pakistan’s northwestern city of Peshawar, which killed at least 61 people and injured another 196, stating that the bombers who carried out the attack were US creations and instructed to play out the scenario.

“Trusting Americans translates into stupidity, foolishness and ignorance,” Nasrallah said, adding, “Ukrainians have been let down by those who they counted on, and they have started to announce their readiness for discussions with Moscow,” Nasrallah said.

“The treatment of the recent wave of refugees from Ukraine exposes discrimination based on religion, race, and color. Is this the Western civilization?” he said.

The Hezbollah secretary general emphasized that subjugation to US dictates will not rescue Lebanon, but will rather increase its woes instead. “The US demands do not stop at any limit,” he noted.

Nasrallah said Lebanon voted against Russia’s military operations in Ukraine at the United Nations General Assembly, although it could have chosen to abstain. 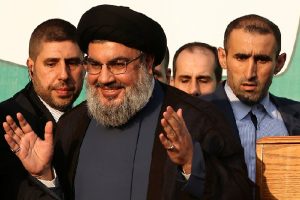 “Lebanese representatives should have told Americans that Lebanese people are not their slaves. This is what sovereignty calls for. The Lebanese Foreign Ministry’s condemnation of Russian military operations in Ukraine had also been demanded and drafted by the US embassy in Beirut,” the Hezbollah head said.

“Where is the dissociation policy that the Lebanese government calls for? Why did neutrality advocates remain silent regarding the foreign ministry’s statement?” Nasrallah asked.

“The remarks about neutrality are an excuse to evade responsibilities regarding the Palestinian cause and wars on Syria and Yemen. What happened puts an end to the great lie that Hezbollah is practicing hegemony over the Lebanese state’s decisions,” he pointed out.

“What have Lebanese officials obtained from Americans who are only offering false promises? The US State Department has not yet given Egypt and Jordan document exempting them from the Caesar law if natural gas transferred from Syria into Lebanon,” the Hezbollah chief said. 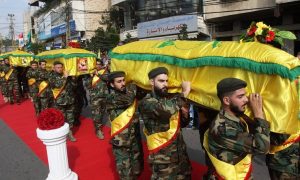 “A year and a half ago, a Russian company offered to construct an oil refinery, costing approximately two billion dollars. The facility would have refined crude oil into various derivatives. Lebanon could then export the oil derivatives.

“The Americans prevent Lebanon from accepting the Russian offer, without presenting an alternative,” Nasrallah said.

The Hezbollah secretary general finally called on Lebanese President Michel Aoun and the Council of Ministers to take up the Russian offer in order to overcome crippling fuel shortages in the country. (Tasnim News)