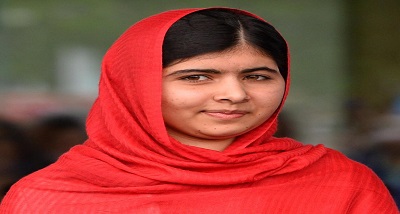 admin October 31, 2018 International, Top News Comments Off on Malala Yousafzai to be honoured by Harvard University for her work promoting girls’ education 989 Views 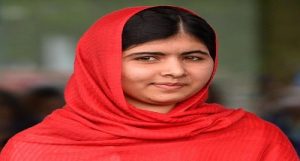 Nobel Prize Winner Malala Yousafzai will be honoured by Harvard University for her work promoting girls’ education. Harvard’s Kennedy School said Yousafzai will be conferred with the 2018 Gleitsman Award at a ceremony on 6th December.
Yousafzai became the youngest person to win the Nobel Peace Prize in 2014 when she was recognized for her global work supporting schooling for all children. As a teen in Pakistan, she survived an assassination attempt by the Taliban. She later founded the nonprofit Malala Fund to support her work.
Now aged 20, Yousafzai is a student at Oxford University in England. The Gleitsman Award provides 125,000 US dollars for activism that has improved quality of life around the world.
Post Views: 446
Share
Previous India jumps 23 places to 77th in ease of doing business ranking
Next Speech By Amber Kishore Jha, DCP South Zone