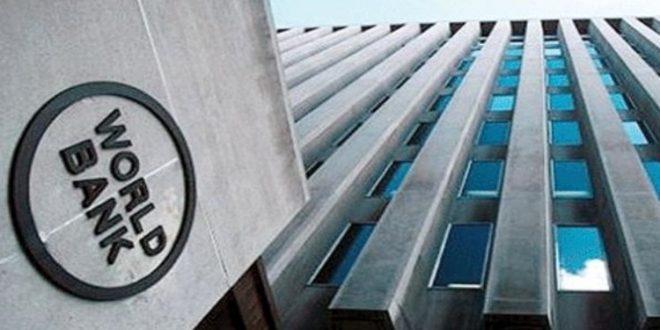 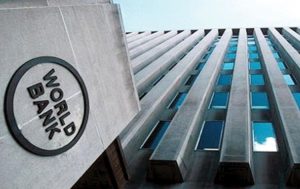 India has jumped 23 places in ease of doing business ranking. It was at 100th place last year and now it is at 77th rank. India is now recognised as among top ten improvers for the 2nd consecutive year.
It is now ranked first among South Asian countries compared to 6th rank in 2014.
Briefing reporters in New Delhi, Finance Minister Arun Jaitley said, Prime Minister Narendra Modi had set the aim of reaching top 50 of the rankings and we have improved steadily from 142 to 77 in the last 4 years.
He said, Department of Industrial Policy and Promotion, DIPP has worked on how to up the ranking on each criteria. Mr Jaitley said, reaching to 50 from the 142nd position is an unprecedented growth in World Bank business Ratings.
Speaking on the occasion, Commerce and Industry Ministry Suresh Prabhu said, India has moved up 53 ranks in the last two years, reflects the government commitment to implement progressive reforms.
He said, it is all because of teamwork of Central government, State governments and Local government. Mr Prabhu said, government has taken several initiatives to improve Ease Of Doing Business in the districts which has led to overall improvement at the national level.
Prime Minister Narendra Modi has expressed his happiness on the rise of India’s ‘Ease of Doing Business’ rank. In a tweet, Mr Modi said, government is unwavering in the commitment towards economic reforms, which will ensure an environment that fosters industry, investment and opportunities.
BJP President Amit Shah today said it is a matter of pride that India has made another phenomenal jump in the World Bank Ease of Doing Business’ rankings.
In a tweet, Mr Shah said, this jump is the outcome of a series of policy reforms undertaken by the Modi Government. Mr Shah said, government has simplified processes, quickened clearances and decision making, come down heavily on corruption and middlemen
Post Views: 423
Share
Previous City Police conducts flag march from Charminar to Maidan-e-Ghadeer, Darulshifa in Old City.
Next Malala Yousafzai to be honoured by Harvard University for her work promoting girls’ education