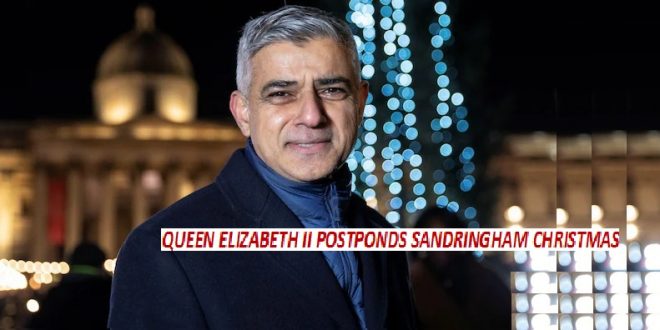 LONDON: A major New Year celebration in London will be cancelled, the British capital’s mayor said on Monday, as worries mount over a surge in virus cases sparked by the Omicron variant. 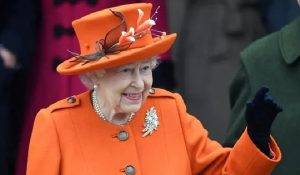 Sadiq Khan said infections were at record levels in the city and he needed to do everything possible to slow the spread of the new variant.

“This means that we will no longer be hosting a celebration event for 6,500 people on Trafalgar Square this New Year’s Eve,” he said.

“This will be very disappointing for many Londoners, but we must take the right steps to reduce the spread of the virus.”

The city authorities said there would be a “live broadcast spectacular” on the BBC instead that would celebrate the city.

Paris has already announced that its annual fireworks show and other events will be cancelled and Germany is expected to follow suit, with plans on the table to close nightclubs and limit the size of private parties. 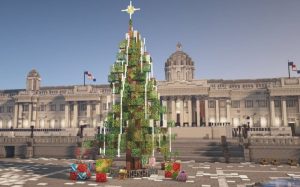 Daily case rates have repeatedly broken records over the last week as the country one of Europe’s worst-hit by the virus, with more than 147,000 deaths during the pandemic struggles to contain Omicron.

However, Prime Minister Boris Johnson defied pressure on Monday to tighten restrictions over Christmas, vowed to keep the situation “under constant review”.

Earlier, Queen Elizabeth II has decided to break with tradition and celebrate Christmas at Windsor Castle rather than at her Sandringham estate, British media reported on Monday.

The decision comes as Britain is gripped by rising numbers of cases of the Omicron variant of the coronavirus, and the possible introduction of new restrictions.

Britain’s domestic Press Association news agency quoted an unnamed royal source as saying the decision “was a personal one taken after careful consideration”. 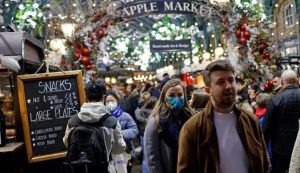 The 95-year-old monarch will see family at the historic castle west of London over Christmas and “sensible precautions and all appropriate guidelines will be followed”, it added.

The Queen has been forced to limit her official duties after an overnight hospital stay in October that prompted medics to advise her to rest.

Last week, she cancelled her traditional pre-Christmas family lunch for the second year in succession because of the risks of the spread of the virus.

Last year, strict rules on household mixing indoors and social distancing were in place, preventing her children, grandchildren and great-grandchildren as well as cousins from the meeting.

The Queen and senior members of the royal family traditionally spend Christmas at Sandringham, 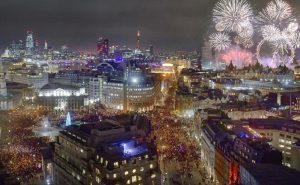 in eastern England, attending church on the estate on Christmas Day.

This Christmas is the monarch’s first since the death in April of her husband of 73 years, Prince Philip, Duke of Edinburgh.

Johnson, however, has said the government was keeping the situation “under constant review”, as the number of positive tests nudged towards a record 100,000 a day, with a growing number from the Omicron mutation.