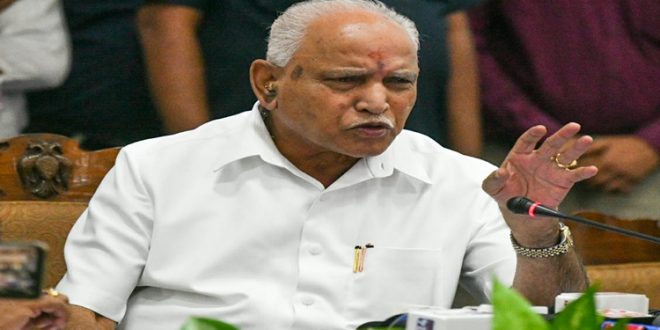 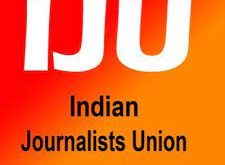 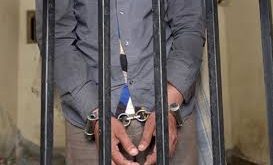 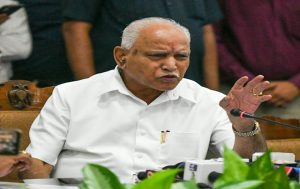 Bengaluru.Apr 26′ 2021 The Karnataka Government announced lockdown across the State for 14 days starting from 9 pm tomorrow.

Only essential services would be open from 6am to 10 am for the next two weeks, Chief Minister B.S.Yediyurappa announced this today soon after a cabinet meeting.

There would no public transport in the State and metro train would not operate in the Bengaluru city.

The Chief Minister further said that all industries except  manufacturing would remain closed, and the garment industries which hire lakhs of employees in the State would also remain closed.

The Chief Minister said that all agriculture related activities would be allowed in rural areas.

Agricultural markets in cities will function only for a limited period in the morning.

Mr. Yediyurappa said the decisions were taken after hectic consultation with an expert committee and ministers during a three hour long cabinet meeting.

Karnataka recorded more than 34,000 covid cases on Sunday, and of which more than 20,000 were from Bengaluru. 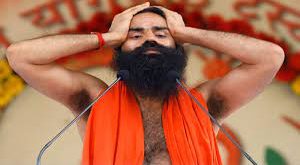