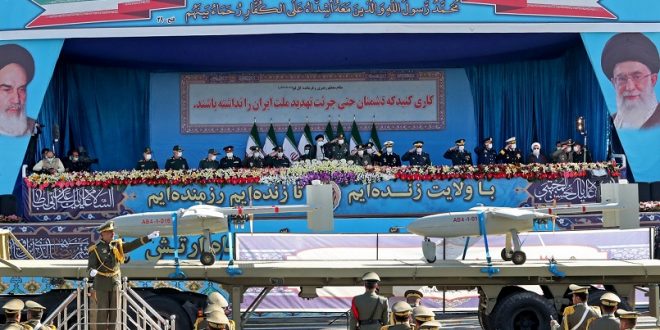 WASHINGTON: The United States agrees with British and French assessments that Iran supplying drones to Russia would violate a UN Security Council resolution that endorsed the 2015 nuclear deal between Iran and six powers, US State Department spokesman Vedant Patel said on Monday. 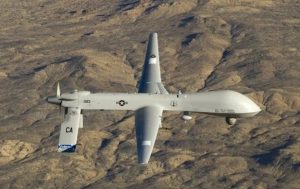 “Earlier today our French and British allies publicly offered the assessment that Iran’s supply of these UAVs (for) Russia is a violation of UN Security Council resolution 2231,” Patel told reporters, referring to unmanned aerial vehicles (UAVs), or drones. “This is something that we agree with.”

Ukraine has reported a spate of Russian attacks using Iranian-made Shahed-136 drones in recent weeks. Iran denies supplying the drones to Russia, while the Kremlin has not commented.

The State Department assessed that Iranian drones were used on Monday in a morning rush hour attack on the Ukrainian capital Kyiv, an official said. White House spokesperson Karinne Jean-Pierre also accused Tehran of lying when it says Iranian drones are not being used by Russia in Ukraine. 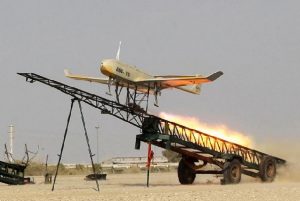 Under the resolution, a conventional arms embargo on Iran was in place until October 2020. Despite US efforts under former president Donald Trump, who took the United States out of the deal in 2018, to extend the arms embargo, the Security Council rejected this, paving the way for Iran to resume arms exports.

However, Western diplomats said the resolution still includes restrictions on missiles and related technologies that last until October 2023 and that encompass the export and purchase of advanced military systems such as drones.

“It is our belief that these UAVs that are transferred from Iran to Russia and used by Russia in Ukraine are among the weapons that would remain embargoed under 2231,” Patel said. (Int’l News Desk)

Share
Previous ‘Sorry’ for the mistakes, but ‘I’m sticking around’: UK PM
Next Putin’s authority tested in Central Asia