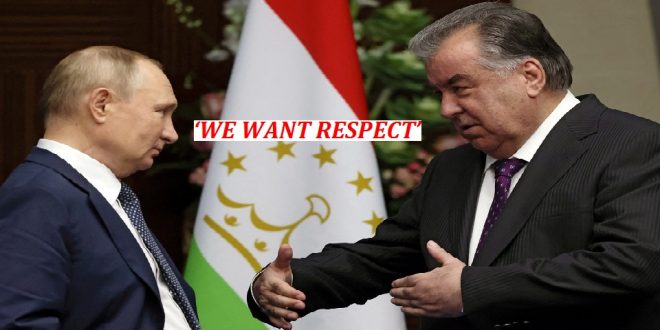 MOSCOW: Sensing that Russia has been weakened by its war in Ukraine, some of its closest allies in Central Asia are displaying a newly assertive streak. 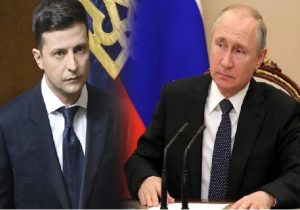 The region’s five former Soviet republics are increasingly standing up to Moscow, aware of their new-found leverage as Russia looks to their markets and trade routes in a bid to circumvent Western sanctions.

The new dynamic was strikingly illustrated when Russian President Vladimir Putin ran into a seven-minute tirade from the leader of Tajikistan, one of the region’s smallest and poorest countries, at a summit in Kazakhstan last week.

“We want respect. Nothing else. Respect,” said Emomali Rahmon, Tajikistan’s president since 1994, complaining that Moscow’s attitude had not improved since the Soviet era.

Putin listened uncomfortably. A video of the embittered speech surfaced at the weekend and was not part of the official coverage of the October 14 summit, during which he urged his southern neighbors to build new logistics chains after Western sanctions over Ukraine disrupted much of Russia’s trade.

Data shows Central Asian nations, including Tajikistan, have already sharply increased foreign trade turnover, likely by re-exporting goods to Russia which it could not buy directly because of sanctions and the exodus of foreign businesses but governments in the region do not seem to be willing to go beyond that, at least unless Russia comes to 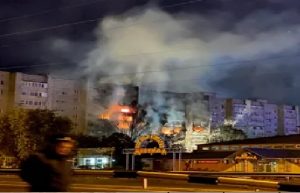 them with serious investments. Rahmon made it clear he was disappointed with Moscow sending only a deputy minister to an investment conference in Dushanbe last month.

Privately, Tajik officials say Rahmon felt offended because Russia has for decades treated Tajikistan as its back yard and is only turning to Dushanbe after becoming isolated.

“Central Asian nations, noting Russia’s growing interest in the region and the emergence of a certain dependence on it, have taken advantage of the situation to air their grievances and establish more equal relations in which Russia would at least partly give up its ‘older brother’ role,” said Kazakh political analyst Rustam Burnashev.

With Putin facing deepening problems in Ukraine, his ability to enforce Moscow’s traditional role as a policeman in other post-Soviet conflicts is being tested as never before. (Reuters)