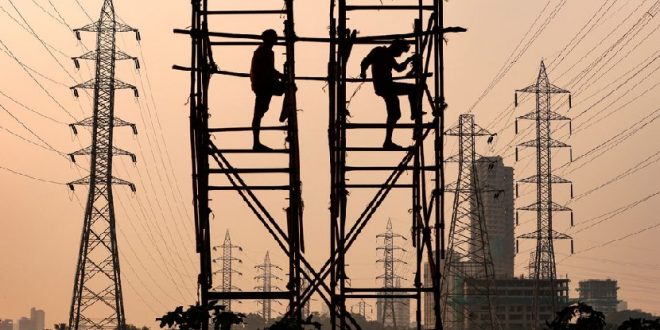 NEW DELHI: Indians are cranking up air conditioning as they still work from home, while lights come back on in offices and factories with an end to COVID curbs, upending power demand patterns amid a heatwave and the country’s worst blackouts in years. 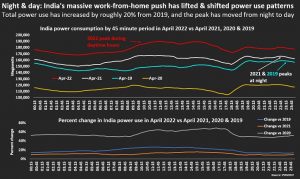 India has traditionally seen peak demand late in the evening when people head back home but that has shifted to mid-afternoon when temperatures are hottest, government data shows, driven by record residential daytime use, a pickup in industrial work, and more use of irrigation pumps to tap higher solar supply.

For power producers in India, this has led to a larger-than-usual drawdown in coal inventories, leaving them under-stocked ahead of the hottest part of the year, with disruptions to coal supply lines due to rail car shortages adding to their woes.

The power crunch in India highlights potential challenges for other nations in the region such as Pakistan and Bangladesh with even smaller generation capacities.

Pakistan too has been facing severe outages with some rural areas getting as few as six hours of electricity per day. 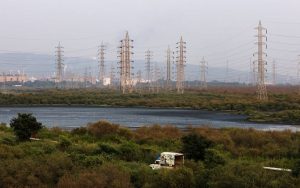 “While the culture of work from home has gained more social acceptance, offices have also opened up across India, which has led to a combination of both higher domestic and commercial demand,” said Prabhajit Kumar Sarkar, Managing Director and CEO at Power Exchange India Limited.

A senior official from the federal grid operator POSOCO agreed. “The hybrid work culture is definitely causing a major power demand peak in the afternoon,” he said on condition of anonymity as he was not authorised to speak to media.

A hybrid work model, where people work some days in office and others remotely, is a popular choice among companies as they emerge from the COVID-19 pandemic.

Industry experts say the Indian government could consider steps such as variable tariffs to disincentivise daytime usage to ease the power crunch. 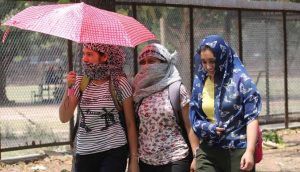 Hiking tariffs for peak hours is another option, he added.

The federal power ministry did not respond to a Reuters email seeking comment on this.

Analysts and experts cautioned that grids would remain under pressure for years, with midday peak demand adding to persistent high use during the night when solar power supplies drop off.