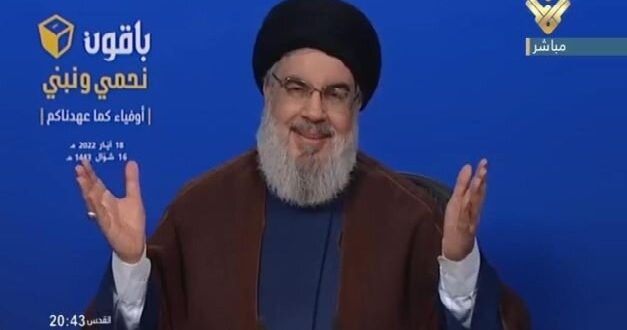 BEIRUT: Hezbollah Secretary General Sayyed Hasan Nasrallah hailed on Wednesday the heavy turnout in the parliamentary election, which was held on May 15, thanking the voters who elected the candidates of the Resistance and its allies.

In a televised speech, Sayyed Nasrallah thanked specifically the Resistance martyrs’ families, the injured fighters, the elders, and the sick people who participated in the elections. 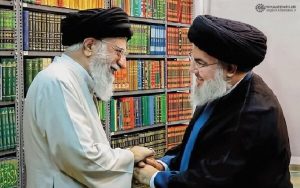 Sayyed Nasrallah also hailed the Resistance fighters who carried out two missions on May 15: guarding the nation and participating in the vote.

Hezbollah Secretary General also greeted the clerics who cast their ballots and the public institutions which held the elections.

Sayyed Nasrallah indicated that the election victory was achieved by the Resistance and its allies despite all the antagonistic propaganda and the US economic sanctions, threats and siege.

In this regard, Sayyed Nasrallah called for scanning the remarks of the former United States Assistant Secretary of State for Near Eastern Affairs, David Schenker, who had acknowledged that the United States exploited 2019 protests and fastened Lebanon’s economic collapse. 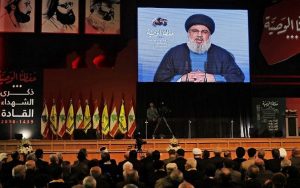 Hezbollah leader highlighted the US role in stealing the funds of the Lebanese depositors in cooperation with most of the banks, describing it as the biggest theft in Lebanon’s history.

Sayyed Nasrallah also mentioned that the US threatened to escalate sanctions if the Resistance lists win the elections, adding that the heavy turnout in the parliamentary elections and participation in the pre-election ceremonies were the answer.

Sayyed Nasrallah spot light on the long queues of voters at the polling stations, wondering whether the administrative procrastination was deliberate.

His eminence also cited the big amounts of money which were spent for electoral purposes, underling the Saudi ambassador activity in this regard.

Hezbollah Chief stressed that the Resistance and its allies have secured an effective presence in the parliament, adding teh final form of the blocs is still unclear. 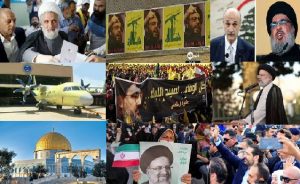 Sayyed Nasrallah maintained that none of the blocs could secure the parliamentary majority, which may be an incentive for national cooperation.

Sayyed Nasrallah explained that, when all the political parties miss the majority, they will be obliged to shoulder the national responsibilities, instead of practicing the passive opposition role.

Sayyed Nasrallah called for halting the political quarrels among the various parties  in order to assume the responsibilities related to coping with the economic challenge, underling the importance of calm in the country.

The economic files, including the fuel, electricity, wheat and foodstuffs, must be prioritized, according to Sayyed Nasrallah who highlighted the international crisis in this regard. (Al Manar News)