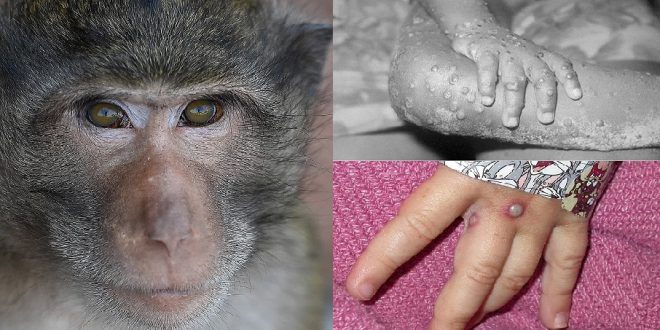 LONDON/ PARIS/ NEW YORK: Health authorities are on alert for the spread of monkeypox, a rare viral disease first reported in the Democratic Republic of Congo in the 1970s, after new cases emerged in Europe, and the United States confirmed its first infection. 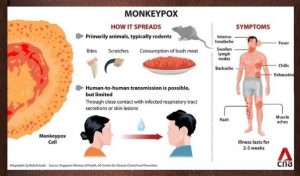 Portugal said on Wednesday it had identified five cases of monkeypox, Spain said it was testing 23 potential cases, and the US state of Massachusetts announced it had found a case in a man who recently travelled to Canada.

The United Kingdom was the first to confirm a case of monkeypox earlier this month. It has now detected seven cases and is working with the World Health Organization (WHO) to investigate the virus’s spread after being unable to make a link between the initial case, in a man who had travelled from Nigeria, and the more recent ones.

Health authorities suspect some of the infections may have occurred through sexual contact, in this instance among gay or bisexual men, with four of the UK cases identified among people who visited sexual health clinics after developing the rash associated with monkeypox.

“No source of infection has yet been confirmed for either the family or GBMSM clusters,” the WHO said in a statement in Wednesday. “Based on currently available information, infection seems to have been locally acquired in the United Kingdom. The extent of local transmission is unclear at this stage and there is the possibility of identification of further cases.” 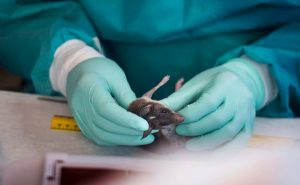 Monkeypox, which is similar to human smallpox, typically begins with a flu-like illness and swelling of the lymph nodes, followed by a rash on the face and body. Most people recover from the illness, which is endemic in parts of central and western Africa and usually the result of close contact with infected animals, within a few weeks, but it can be fatal.

The five Portuguese patients, out of 20 suspected cases, are all in a stable condition, according to the country’s health authorities. They are all men who live in the region of Lisbon and the Tagus Valley, they added.

Health authorities in Madrid said the cases discovered in Spain appeared to be linked to sexual contact.

US health officials said the Massachusetts man who developed monkeypox went to Canada to see friends at the end of April and returned home in early May. He is currently being treated in hospital.

Jennifer McQuiston from the US Centers for Disease Control and Prevention (CDC) said while it was the only case the CDC was aware of, “I do think we are preparing for the possibility of more cases”. 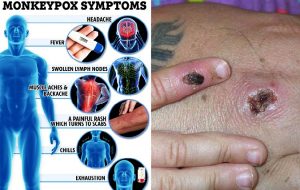 The agency is in contact with its counterparts in the UK and Canada as part of the investigation, but McQuiston said no link had been established so far.

The WHO said that while smallpox vaccination has been effective against monkeypox, the end of mass vaccination programs for smallpox meant people under the age of 40 or 50 no longer had that protection.