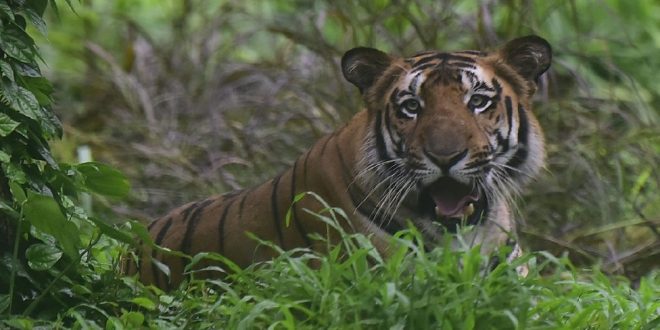 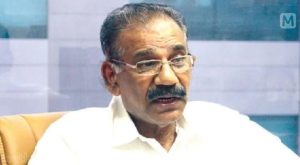 AK Saseendran, wildlife minister in Kerala, was reported as saying that his government may consider solutions including sterilization or culling to check tiger numbers in the state. He was speaking amid outrage over the death of a farmer in a tiger attack.

The minister later told media he only repeated a suggestion from locals regarding culling tigers.

By then, his comments had set off a discussion on wildlife conservation, with several experts expressing outrage and pointing out that culling was a “legally untenable” suggestion.

India is home to more than 70% of the world’s tigers – according to the most recent government estimate, the numbers stand at 2,976 but their habitats haven’t expanded at the same rate, forcing so-called “surplus” tigers to move outside protected reserves and come in conflict with humans.

A federal wildlife protection law, implemented in 1972, makes it virtually illegal to kill or capture tigers designated India’s national animal – even when they are involved in such conflicts.

The attack in Kerala took place on 13 January in the Mananthavady forest range in Wayanad district. The victim, 50, sustained serious injuries to his hands and legs and died of a cardiac arrest while being transferred from one hospital to another. A medical report said that his wounds had caused “excessive bleeding”. 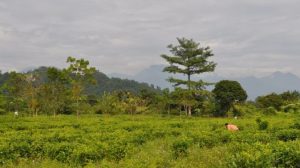 After his death, angry locals protested against forest officials and demanded that the tiger be killed. Local media reported that Saseendran had mooted culling as a possible solution to the issue but the minister told the BBC that the suggestion on culling came from locals who had attended a meeting with all the political parties to discuss a way out. “We have to find a solution to control the animals… I am not in a hurry to cull,” he said. Dr Ullas Karanth, a conservationist and tiger expert, told media that over the past 50 years, the population of tigers had only increased by a thousand, far less than capacity.

“So the suggestion to cull tigers to reduce their numbers is not a sound idea,” he says.

Praveen Bhargav, a former member of the National Board for Wildlife, said that a recently amended section of the national Wildlife Act does not permit declaration of tigers “as vermin”.

“The proposal of the forest minister is legally not tenable,” Bhargav said.

There is, however, a provision in the law “in case of serious human-wildlife conflict”, where a state’s chief wildlife warden can allow a tiger to be hunted “after being satisfied that it cannot be tranquilised or translocated”, he added. 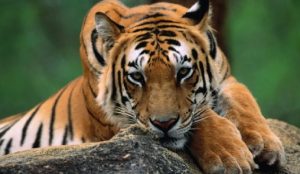 Dr Karanth said that sometimes problems do arise in a few tiger habitats where there is a high density of the animals “but in 90% of tiger forests there is no such problem. In large parts of eastern and north-east India, tigers are virtually extinct because of excessive hunting of prey and tigers. We should not lose sight of this basic fact.”

If tigers enter human habitats and prey on livestock, authorities should immediately pay compensation, he says and if they become man-eaters, they should be “immediately killed”, Dr Karanth adds, calling it “damage control in specific instances” but the suggestion to cull tigers found some support from reputed environmentalist Madhav Gadgil, who told The New Indian Express newspaper that India should allow “rational hunting” of animals to check their numbers.