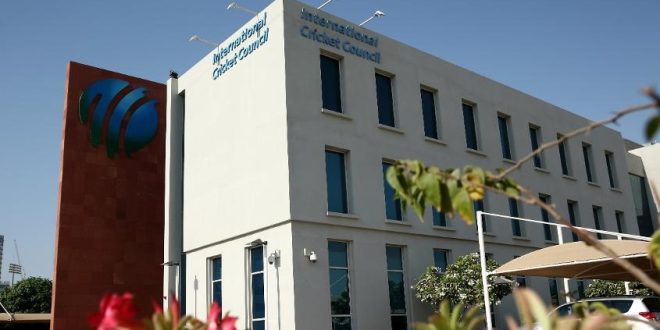 DUBAI: International Cricket Council (ICC) ICC Monday announced the format of the T20 World Cup 2024, to be hosted by West Indies and Americas, which it said was markedly different from the previous events. 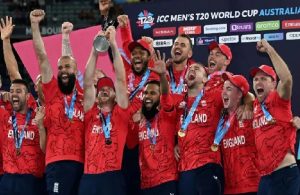 In the next T20 World Cup, 20 teams will be divided into four groups and two teams from each group will advance to the Super 8 stage, as per the ICC.

“The 20-team tournament proper in 2024 will work in two phases before the knockouts, though in a different framework from the First Round/Super 12 format at the 2021 and 2022 edition,” the council said.

The Super 8 teams will be divided into two groups.

Moreover, the top two teams of the Super 8 will qualify for the semi-finals.

As many as 55 matches will be played in the next T20 World Cup.

The USA and West Indies have qualified on the basis of being hosts, while Pakistan, England, India, and New Zealand have secured a place based on their performance in 2022.

“Qualifying as hosts alongside the West Indies, the tournament will be ground-breaking for the USA, hosting their first global event.” The ICC said. 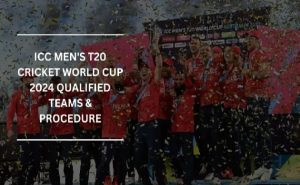 “As hosts, the West Indies and the USA take up the first two spots for 2024. From there, performances at the 2022 edition, and the ICC T20I rankings cut-off on November 14, determined the next 10 teams.”

Furthermore, Afghanistan and Bangladesh have won their places based on ranking, while the other eight teams will be decided according to the results of qualifiers.

Two teams each from the continents of Africa, Asia, and Europe, while one each from the Pacific and the Americas will qualify, it said. (Int’l News Desk)