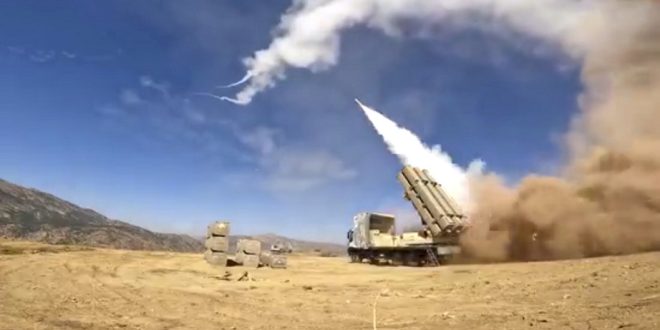 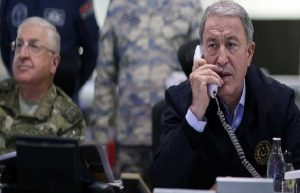 The elite force’s ground division confirmed early on Monday that it had hit three areas in the Kurdish region of northern Iraq with missiles and drones and inflicted “heavy damage” on two Kurdish groups that Tehran considers to be “terrorist” organizations.

The semi-official Tasnim website, which is close to the IRGC, cited local sources as saying 26 members of Komala and the Democratic Party of Iranian Kurdistan groups were killed in the attacks.

The United States Central Command condemned the cross-border attacks in a statement, saying they violated Iraqi sovereignty and “jeopardise the hard-fought security and stability of Iraq and the Middle East”.

The IRGC has attacked positions it said were held by the groups several times since the beginning of protests in Iran more than two months ago, as it maintains they smuggle weapons into the country and carry out operations to destabilise it.

The latest attack comes days after the IRGC’s Quds Force commander, Esmail Qaani, travelled to Iraq for high-level meetings, and after repeated warnings by Tehran to Baghdad to disarm or relocate the groups. 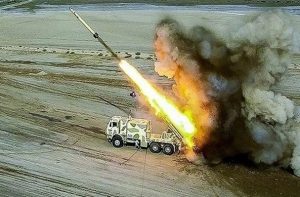 Protests erupted across Iran in mid-September after the death in custody of Mahsa Amini, a 22-year-old woman from Saqqez in Iran’s Kurdistan province, who was arrested by the country’s morality police in Tehran for allegedly not adhering to the country’s dress code for women.

In the past few days, protests have been most intense in northwestern Kurdish-majority provinces, with videos continuing to come out from several cities, including Mahabad, Bukan and Piranshahr in West Azerbaijan and Javanrud in Kermanshah.

In Mahabad, several videos circulating online, which could not be independently verified, showed a convoy of heavy armoured vehicles reportedly deployed by Iranian authorities, while the sound of gunfire could be heard in some videos and others showed helicopters flying overhead. (Int’l Monitoring Desk)