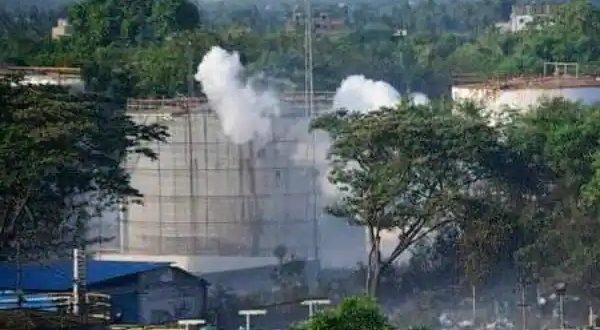 NEW DELHI: Hundreds of women have been hospitalized after a gas leak at an apparel manufacturing plant in India, police said on Wednesday.

The workers complained of nausea and vomiting at a plant in the Atchyutapuram district of the southern state of Andhra Pradesh on Tuesday night. 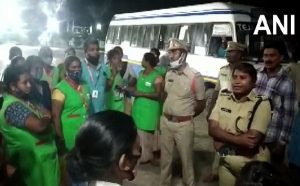 “The women are all stable. There are no deaths. Investigations are going on,” senior police official M. Upendra told media.

The hospitalizations follow a similar accident in June when around 200 women fell unconscious after a gas leak in the same area, broadcaster NDTV reported.

In 2020, at least five people were killed and hundreds were hospitalized after a gas leak at a chemical plant in Visakhapatnam, an industrial port city in the same state.

In 1984, India witnessed one of its worst industrial disasters in history when gas leaked from a pesticide plant in Bhopal, a city in central India.

Around 3,500 people living around the plant operated by Union Carbide died in the days that followed the leak. People continue to suffer the effects of it to this day.

Children are still born disfigured, with webbed feet and hands, and stunted growth because of the gas that affected their mothers.