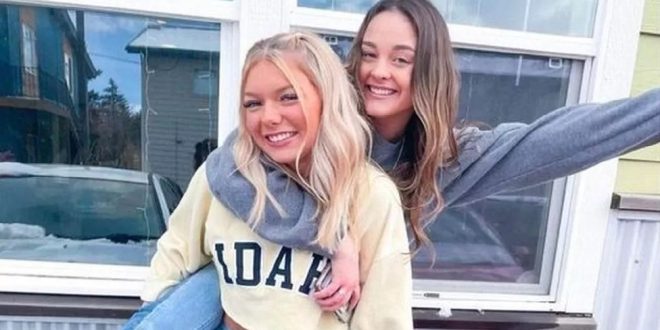 IDAHO, MOSCOW: Four University of Idaho students who were murdered in a crime that shocked America have been remembered as “fun loving” and “brimming with promise”.

The group are thought to have been asleep in their beds at home when they were stabbed to death on 13 November.

Families of the victims delivered emotional eulogies as hundreds gathered at a campus vigil on Wednesday. 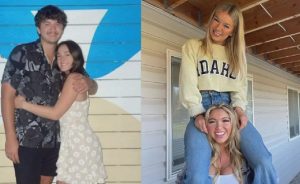 The small college town of Moscow remains on edge, as police have yet to name a suspect or make an arrest.

Chapin’s mother, Stacy, said she enrolled her son at the University of Idaho with both his siblings after they fell in love with the campus community.

“Our triplets enrolled here together because of the small-town feel, the beautiful campus and the Greek system,” she said. All of the victims were members of fraternities and sororities at the university.

Goncalves’ father, Steve, said she and Mogen had been best friends since the sixth grade and attended high school together.

Mogen was remembered as a hard-worker by her father, Ben, who said she was an accomplished student who also had a deep love for live music. 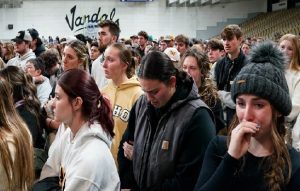 The candlelight vigil was widely attended, including by students, university staff and Idaho Governor Brad Little. Several simultaneous vigils were also held across the state.

No arrests have been made in relation to the killings. With a suspect still at-large, there is sense of fear and unease in the town.

Police said they believe the murders were targeted, but have asked members of the public to remain vigilant.

The leafy town of 25,000 residents about 80 miles (130km) south of Spokane, Washington, had not seen a murder for five years.

Megan Lolley, a fourth-year student at the university, said the attack and the uncertainty surrounding the perpetrator has “taken a toll” on her well-being.

She has been staying in the nearby town of Lewiston because she does not feel comfortable in her Moscow apartment.

“There’s now the added stress of not feeling quite safe in a place that has always been safe for me,” she said. 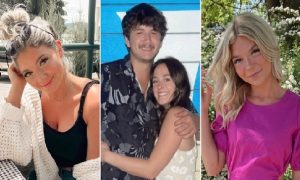 Some of her friends have decided to stay home after the Thanksgiving holiday, she said, adding Moscow and the university campus have been “very empty”.

Blaine Eckles, dean of students at the university, acknowledged the fears.

“The sadness, the confusion, the worry and the anxiety … it is okay to have those feelings, I have them too,” he said during the vigil.

The university told students last week that faculty would prepare remote learning options for those who did not want to return for the last two weeks of the semester.

What happened the night of the murders?

Police said the four students were found dead in their rented home. An autopsy revealed they were stabbed in their beds.

Two of the victims, Goncalves and Mogen – were at a bar in downtown Moscow the night of the murders. 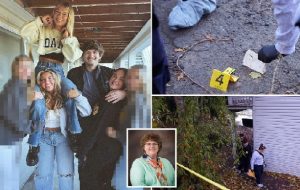 They were seen on video surveillance at a local food truck before they got a ride home, arriving at 01:56 local time that night.

The two other students killed in the attack, Kernodle and her boyfriend, Chapin – had arrived at the home shortly before, after visiting a fraternity house on the university campus.

Two other people were also in the home when the murders occurred, but police said they do not believe they were involved in the crime.

Police have ruled out several people as suspects, including the driver who took Goncalves and Mogen home from the food truck and a man the two women called several times during the early morning hours the day they were killed.

More than 25 investigators are working on the case with assistance from the FBI and Idaho State Police.

Gov Little has approved up to $1m (£835,000) in state emergency funds for the investigation. (Int’l News Desk)