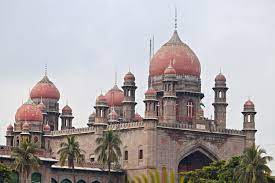 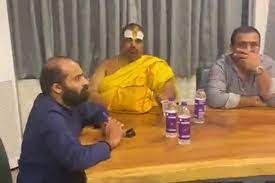 Acting on a petition filed by the Cyberabad police challenging the verdict of the ACB court rejecting the remand of the accused, the High Court said the three could be produced before the ACB Court again for judicial custody.

The High Court, however, gave 24 hours’ time to the three accused to surrender before the Cyberabad police. In the meantime, they could file a revision petition in the High Court or move to the Supreme Court.

In their remand report submitted to the High Court on Friday, the police produced some clinching evidences to prove how the accused tried to lure the four MLAs – Pilot Rohit Reddy, Guvvala Balaraju, B Harshavardhan Reddy and Rega Kantha Rao – into the BJP. (PMI)