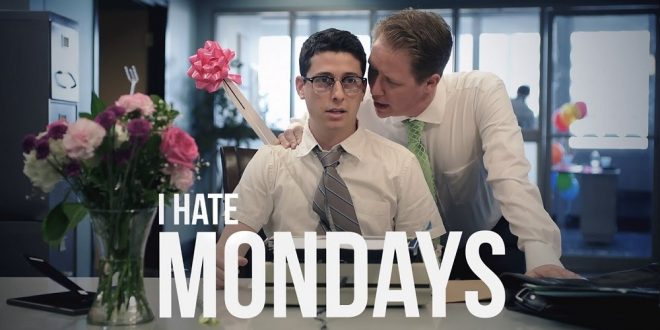 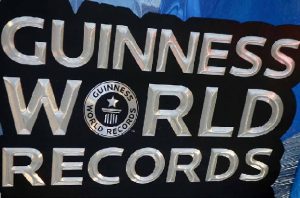 LONDON: People, especially students and employees, constantly called Monday the worst day, considering they have to go back to studying or working after a relaxing weekend. “Monday blues” is a popular phrase used by many.

Until now, the discussion was off the record but things have changed. Guinness World Records has now officially declared Monday the worst day of the week.

The record keeper posted about the update on Twitter saying, “We are officially giving Monday the record of the worst day of the week.”

Social media users rushed to the comment section to affirm and share their thoughts. Most of them seemed happy and joked about the record. 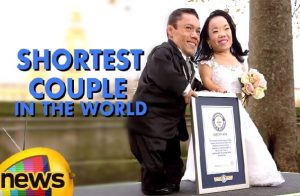 “I take Mondays off for this reason,” a user shared.

“Took you long enough,” another user complained with whom GWR agreed.

Another implied that the record was quite obvious.

“For me, it’s just a day like the other one. It’s probably because I don’t go to school,” said another.

Another user pointed out how the feeling of Sunday evening, while we anticipate Monday, is “worse than Monday morning”. (Int’l Monitoring Desk)