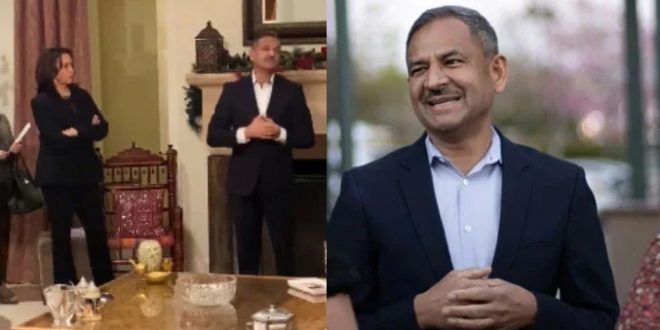 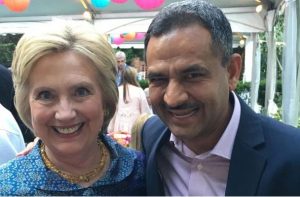 In July, former first lady Hillary Clinton had endorsed the Pakistani-American Democrat candidate for Congress and urged people to vote for him.

“I feel proud to endorse Dr Asif Mehmood as he is committed to taking measures for the working class. In addition, Asif Mehmood wants to take every measure to cope with the environmental crisis and to reduce health care expenditure,” said Kamala Harris during an exclusive ceremony held in California.

While expressing her confidence in Pakistani-American, Vice President Kamala said that even after becoming a Congress member he will give importance to his commitments.

Dr Asif Mehmood is Pakistani-American, who is a Democrat candidate in California’s District 40, during midterm elections for the Congress scheduled on November 8, he will contest against a republican candidate.