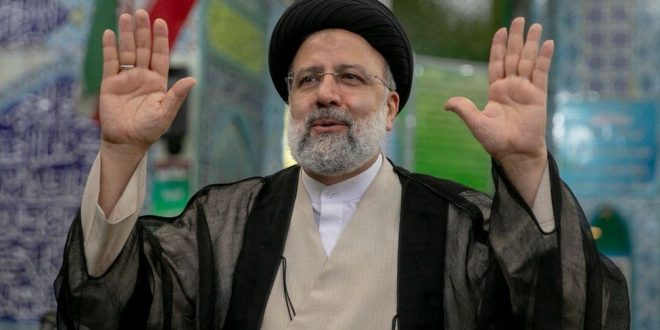 TEHRAN/ ISLAMABAD: Hardliner Ebrahim Raisi is set to be Iran’s next president after winning most of the votes counted so far.

He beat three other candidates in a poll in which most would-be candidates were barred from standing.

Raisi is Iran’s top judge and holds ultra-conservative views. He is under US sanctions and has been linked to past executions of political prisoners.

Iran’s president is the second-highest ranking official in the country, after the supreme leader.

The president has significant influence over domestic policy and foreign affairs. But in Iran’s political system it is the country’s supreme leader, Ayatollah Ali Khamenei, the top religious cleric, who has the final say on all state matters. 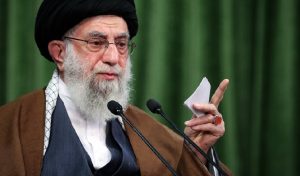 Iran is run according to conservative religious values, and there have been curbs on political freedoms since its Islamic Revolution in 1979. Many Iranians saw this election as having been engineered for Raisi to win, and shunned the poll.

Who is Ebrahim Raisi?

The 60-year-old cleric has served as a prosecutor for most of his career. He was appointed head of the judiciary in 2019, two years after he lost by a landslide to Hassan Rouhani in the last presidential election.

Raisi has presented himself as the best person to fight corruption and solve Iran’s economic problems. “Our people’s grievances over shortcomings are real,” he said as he cast his vote in Tehran.

He is fiercely loyal to Iran’s ruling clerics, and has even been seen as a possible successor to Ayatollah Khamenei as the country’s supreme leader.

Many Iranians and rights groups have pointed to Raisi’s role in the mass executions of political prisoners in the 1980s. He was one of four judges who oversaw death sentences for about 5,000 prisoners, according to Amnesty International.

“That Ebrahim Raisi has risen to the presidency instead of being investigated for the crimes against humanity of murder, enforced disappearance and torture, is a grim reminder that impunity reigns supreme in Iran,” said Amnesty chief Agnès Callamard. 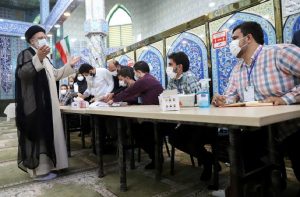 Iran has never acknowledged the mass executions and Raisi has never addressed the allegations about his role in them.

Amnesty also says that as head of the judiciary Raisi oversaw impunity for officials and security forces accused of killing protesters during unrest in 2019.

What does his win mean for Iran and the world?

Raisi has promised to ease unemployment and work to remove US sanctions that have contributed to economic hardship for ordinary Iranians and caused widespread discontent.

BBC Persian correspondent Kasra Naji adds that under Raisi Iran’s hardliners will seek to reinforce a puritanical system of Islamic government, possibly meaning more controls on social activities, fewer freedoms and jobs for women, and tighter control of social media and the press.

The hardliners are suspicious of the West, but both Mr Raisi and Supreme Leader Khamenei favour a return to an international deal on Iran’s nuclear activity.

The Joint Comprehensive Plan of Action, signed in 2015, gave Iran relief from Western sanctions in return for limiting its nuclear activities. 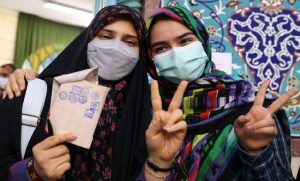 The US pulled out of the deal in 2018, and President Trump’s administration re-imposed crippling limits on Iran’s ability to trade. Raisi was among the officials sanctioned.

Iran has responded by re-starting nuclear operations that were banned under the deal.

Talks aimed at resurrecting the deal are ongoing in Vienna, with President Joe Biden also keen to revive it but both sides say the other must make the first move.

Iran will be a more closed society

The election was engineered to pave the way for Raisi to win. This has alienated a good number of Iranians already deeply discontented with their living conditions in an economy that is crippled by US sanctions but also mismanagement.

The result of the election will not help with their concerns and may even lead to more instability at home. In the past few years Iran has witnessed at least two rounds of serious nationwide protests – with hundreds, some say thousands, killed.

With Raisi taking the presidency the hardliners will have taken all the centers of power: the executive branch as well as the legislative and the judiciary. Iran will be a more closed society. Freedoms will likely be curtailed even more than before. 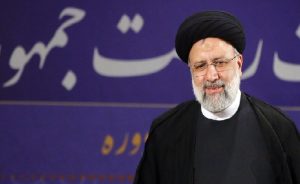 The regime will look to China to help the economy out of deep crisis. There will be more tension with the West. Indirect talks between Iran and the US in Vienna over reviving the nuclear deal may face more uncertainty. There are already reports that the talks will now break up for a few weeks, allowing all sides to take stock of the new reality in Iran.

Was the election free?

With counting continuing, state TV said Raisi had so far received 62% of the vote – nearly 18 million of more than 28 million votes cast. Some 59 million Iranians were eligible to vote.

Almost 600 hopefuls, including 40 women, registered for the election but in the end only seven men were approved last month by the 12 jurists and theologians on the Guardian Council, an unelected body that has the ultimate decision with regard to candidates’ qualifications. Three of those candidates subsequently pulled out before polling day.

In response to this, some dissidents and reformists vowed to boycott the election. Turnout this time appears to have been just under 50% – significantly lower than the 73% of voters who turned out for the 2017 presidential poll.