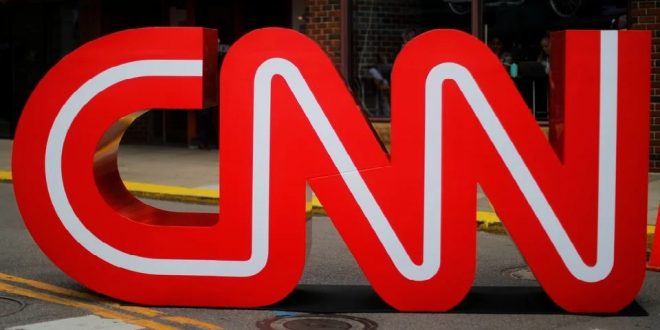 CNN shutters US offices for most workers as COVID spikes

ATLANTA, GEORGIA: Cable News Network (CNN), in an internal memo issued to its staff on 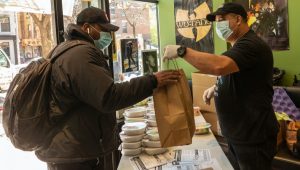 Saturday, said it is closing its offices in the United States to all nonessential employees as COVID-19 cases increase.

CNN, part of AT&T Inc.’s (T.N) Warner-Media division, will close its offices to all employees who do not have work in the office, the memo seen by Reuters said.

“We are doing this out of an abundance of caution,” CNN President Jeff Zucker said in the memo. “And it will also protect those who will be in the office by minimizing the number of people who are there.”

Employees who need to come to the office will be required to wear a mask at all times, CNN said. 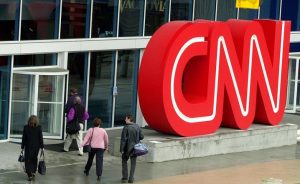 The network will also make changes to its studios and control rooms to minimize the number of people at offices, according to the memo.

The news was first reported by the Wall Street Journal.

The network had set a tentative return-to-office date in January and it isn’t known if that date will move, the Journal reported, citing a person familiar with the matter.

CNN requires all employees to be vaccinated against the COVID-19 to come to office or to work on the field with other employees.

In August, the company terminated three of its workers for coming to the office unvaccinated.