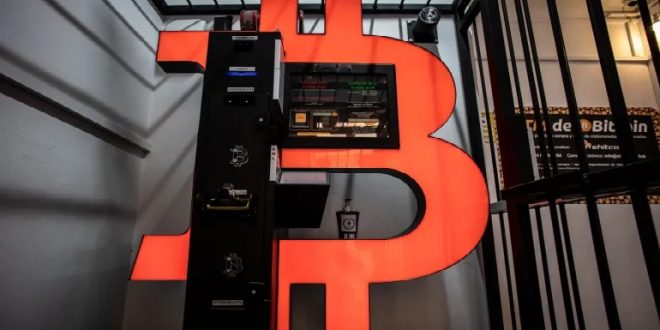 NEW YORK: Bitcoin tumbled on Wednesday to a new 18-month low, dragging smaller tokens down with it and spurring a sharp fall in crypto markets sparked by crypto lender Celsius freezing customer withdrawals. 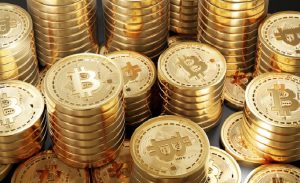 The world’s largest cryptocurrency fell as much as 7.8 percent to $20,289, its lowest since December 2020. It has lost about 28 percent since Friday and more than half of its value this year. Since its record high of $69,000 in November, it has slumped about 70 percent.

Cryptocurrencies have been hit hard this week after United States crypto lender Celsius froze withdrawals and transfers between accounts, stoking fears of wider fallout in digital asset markets already shaken by the demise of the TerraUSD and Luna tokens last month.

The turmoil in the industry is snowballing as traders bale on the asset class that has represented the height of speculative investing and easy money. Now with pricing continuing to dive, there are more predictions that losses will accelerate.

Expectations of sharper US Federal Reserve interest rate hikes as inflation in the world’s biggest economy soars have also heaped pressure on risky assets from cryptocurrencies to stocks. 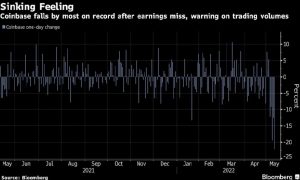 citing investors’ anticipation of tighter central bank policy. The value of the global crypto market has fallen under $900bn, CoinMarketCap data shows, down from a peak of $2.97 trillion in November.

“The ripples running through the market haven’t stopped yet,” said Scottie Siu, investment director at Hong Kong-based Axion Global Asset Management. “I think we’re still in the middle of it unfortunately, the game isn’t over.”

Celsius has hired restructuring lawyers and is looking for possible financing options from investors, the Wall Street Journal reported, citing people familiar with the matter. Celsius is also exploring strategic alternatives including financial restructuring, it said.

Smaller cryptocurrencies, which tend to move in tandem with Bitcoin, also fell. Ether, the second-largest token, fell as much as 12 percent to $1,045, a new 15-month low.

Earlier, Coinbase Global Inc. shares and bonds fell to new lows Wednesday, signaling investor skepticism about the prospects of the crypto exchange in a bear-market. 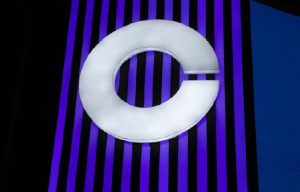 Coinbase is “unlikely to return to recent levels of profitability in the near term absent a significant increase in crypto prices or volatility,” Will Nance, an analyst at Goldman Sachs Group Inc. wrote in a note. “We believe COIN’s stock will struggle to outperform in the near term.”

The company reported lower-than-expected revenues yesterday, and warned trading volume and monthly transacting users in the second quarter is expected to be lower than in the first. A new risk disclosure in its filing triggered concerns among some users about the safety of their crypto assets held in custody by the company in the event of a bankruptcy.

Brian Armstrong, Coinbase’s chief executive officer, took to Twitter to clarify that there is “no risk of bankruptcy” and users’ funds are safe, while apologizing for not communicating proactively about the disclosure. (Int’l Monitoring Desk)