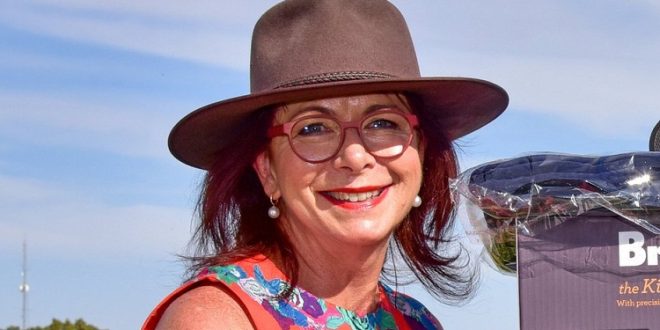 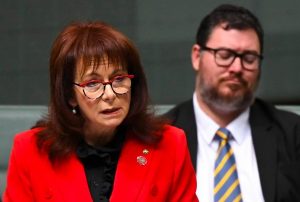 The National Party’s Anne Webster sued conspiracy theorist Karen Brewer over posts she wrote on Facebook in April and May.

Ms Brewer was ordered to pay damages to Ms Webster, her husband and an organization they founded.

“The applicants are entitled to substantial awards of damage to ‘nail the lie’ – that is, to demonstrate the baselessness of Ms Brewer’s charges and to vindicate the good name of each of the applicants,” Justice Gleeson wrote in her judgment.

The posts alleged that Ms Webster was “a member of a secretive paedophile network” and made false claims about Zoe Support, an organization created by the Websters to help single mothers. 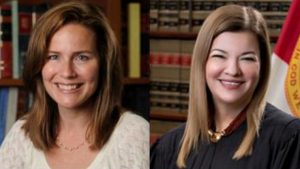 Justice Gleeson dismissed Brewer’s online statements as “deranged and lacking in credibility” but in her ruling, she said the defamatory statements had spread online and into the community, and that the Websters as a result had “suffered intensely”.

Brewer’s posts were shared hundreds of times. The court heard during the defamation suit that Ms Webster – first elected as an MP in 2019 – feared for her safety, and installed security cameras at her home.

Karen Brewer later had her account deleted after The Guardian Australia wrote about the case but Ms Webster said Facebook initially did not take down the posts, despite her repeated requests for them to do so.

After the ruling, Webster told broadcaster ABC News she was interested in legislative changes that could make companies like Facebook more accountable for what they published online.

“It’s not an unknown world but it is a bit of a scary world – where people can share whatever they like and it’s only by going through legal cases that things can change,” she said.