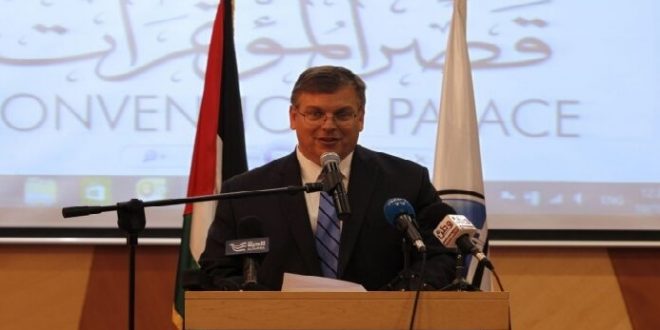 WASHINGTON/ ISLAMABAD: US Ambassador designated to Pakistan, Donald Blome, Tuesday expressed the desire to enhance economic and commercial ties between Islamabad and Washington. 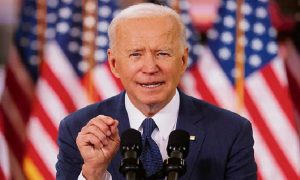 The diplomat said the US wants to build better mutual and bilateral relationships between Pakistan and India, adding, “The region cannot afford any other conflict.”

Donald Blome has affirmed that Pakistan and the US will wage a joint fight against Al-Qaeda, Daesh, and Tehreek-e-Taliban Pakistan (TTP).

“Being an ambassador in Pakistan, safe evacuation of American citizens from Afghanistan will be my priority,” he said, adding that the US diplomatic mission in Pakistan would strive for a stable and all-inclusive government in Afghanistan.

“I will make sure that Afghanistan does not turn into a safe haven for extremists,” he said. 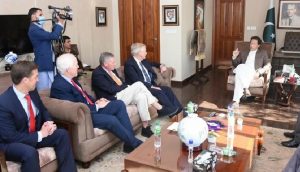 He also expressed his resolve to protect human rights in Pakistan, adding that treatment meted out to minorities has tarnished the country’s image. He added that the US would also raise its voice for protecting the rights of minorities and religious freedom. In addition, Pakistan would also be asked to avoid harassing human rights activists and journalists, Blome said.

In October, Biden picked career diplomat Donald Blome as his top diplomat in Pakistan, as the volatile situation in Afghanistan escalated following the withdrawal of US troops from the country.

Blome is a career Foreign Service diplomat with long experience in the region who once worked in the Kabul embassy, shuttered earlier this year during the US military withdrawal from Afghanistan.