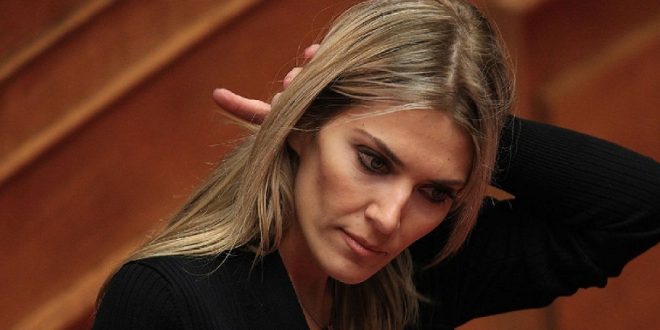 BRUSSELS: A Belgian judge has charged four people over allegedly receiving money and gifts from a Gulf state to influence decisions in the European Parliament, putting the credibility of the European Union at stake. 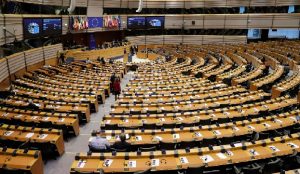 Prosecutors searched 16 houses and seized 600,000 euros ($631,800) in Brussels on Friday as part of an investigation into money laundering and corruption.

Six people were initially detained. Four have been charged and two released, prosecutors said in a statement on Sunday. They did not name any of those involved.

Prosecutors said they had suspected for months that a Gulf state was trying to influence decisions in Brussels. A source with knowledge of the case said the state was World Cup host Qatar.

A Qatari official said in a statement sent to media on Sunday night that the country “categorically rejects any attempts to associate it with accusations of misconduct”.

“Any association of the Qatari government with the reported claims is baseless and gravely misinformed. The State of Qatar works through institution-to-institution engagement and operates in full compliance with international laws and regulations,” the official added. 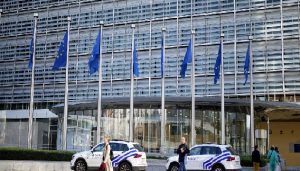 Borrell said the investigation did not involve anyone from the EU’s diplomatic service.

“There is nothing and no one being referred to neither from the External Action Service nor from the delegations,” he said.

The European Parliament said on the weekend it had suspended the powers and duties of one of its vice presidents, Greek socialist Eva Kaili, in light of the Belgian investigation.

The Greek socialist PASOK party said in a statement that it was expelling Kaili from its ranks.

It was not immediately clear if she had been charged in the case. Her office did not answer telephone calls or respond to an email requesting comment.

Prosecutors said they had also searched the home of a second EU politician on Saturday, without detaining anyone.

Belgian Socialist party member Marc Tarabella confirmed it was his home and that a computer and mobile phone had been taken.

“The justice system is doing its work of gathering information and investigating, which I find totally normal. I have absolutely nothing to hide and I will respond to all questions of the investigators,” he said in a statement. 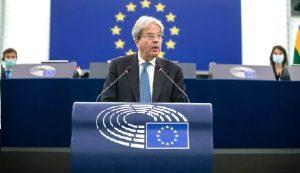 “If it were confirmed that someone took money to try to influence the opinion of the European Parliament, it will really be one of the most dramatic stories of corruption in recent years,” he added.

Irish Foreign Minister Simon Coveney said on Monday that the news is “damaging”.

“This is a scandal that we need to expose the truth around so we can ensure it doesn’t happen again,” Coveney told reporters in Brussels.

The credibility of the European Union is at stake, German Foreign Minister Annalena Baerbock warned on Monday.

“This is an unbelievable incident which has to be cleared up completely with the full force of law,” she told reporters as she arrived for a meeting with her EU counterparts in Brussels. (Int’l News Desk)

Share
Previous Lockerbie bombing suspect in US custody
Next “All bets off” if Iran gets nuclear weapon: Saudi FM