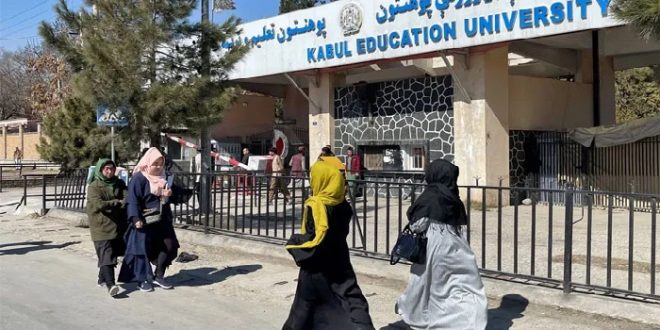 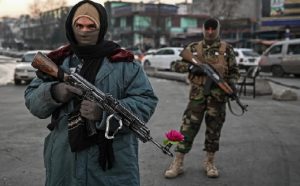 KABUL/ ISLAMABAD: Four Pakistani students enrolled in two different universities in Kabul have reportedly been missing since the first day of Eid ul Adha in Afghanistan.

The Ministry of Overseas Pakistanis and Resource Development has approached the authorities in Kabul for the recovery of the missing students, sources reported.

Meanwhile, Federal Minister for Overseas Pakistan and Human Resource Development Sajid Hussain Turi has also taken notice of the matter and contacted the Ministry of Foreign Affairs, Afghan officials and other authorities concerned for the recovery of the students.

“We have contacted the authorities in Afghanistan and asked to ensure the safe recovery of Pakistani students at the earliest,” Turi said.

He also said that Pakistani authorities are highly concerned about the disappearance of the students and assured their parents of recovering the missing students soon. 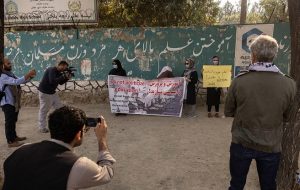 Earlier, sources told PMI that the Taliban have kidnapped all four Pakistani students and charged that they have been involved in spying but the officials of both countries denied this claim, it is mentioned here for record and information of all concerned as well as our valuable readers & viewers that neither the moderate-minded Pakistanis especially Shia Muslims can live in Pakistan nor across the world just because of spying of Daesh, ISIS also known as ISIL (these organizations were created by America & Israel and funded by Saudi Arabia while these all types of terror-organizations are the real forms of different types of anti-Shia groups and headed by Taliban/ Jihadists, later on dozens of other terror parties established and all are running in full swing and getting their targets not only in Pakistan but also across the world.)

Share
Previous Traces of humans from 48,000 years ago found in Kazakhstan
Next Biden heads to Saudi Arabia amid tension on oil