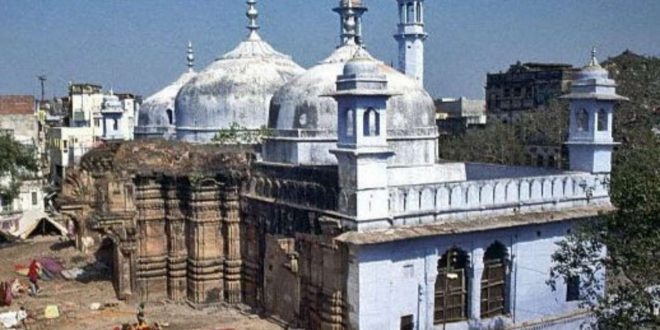 admin May 12, 2022 National Comments Off on Varanasi court delivers verdict in Gyanvapi Masjid case, says ‘survey to continue till May 17 723 Views 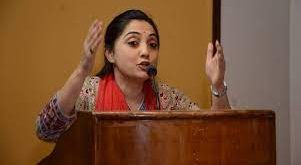 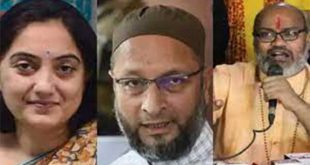 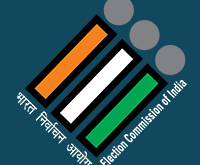 Varanasi ‘May 12;The Varanasi court has decided that the survey in the Gyanvapi Masjid will continue as planned and a report will be submitted on May 17.

Delivering a key verdict in the case, the Varanasi court has said on Thursday that the videography survey of the Gyanvapi Masjid will continue as scheduled. The court has further said that a report regarding the survey needs to be submitted before the court on May 17.

During the hearing, the Varanasi court bench refused to remove the Court commissioner from the mosque site and said that the videography survey of the Gyanvapi Masjid needs to be completed by the authorities by May 17, after which a report will be submitted.

Advocate Madan Mohan Yadav, who is representing the Hindu petitioners in the case, said that two more lawyers have been appointed as the commissioner in this issue, and the court has ordered the survey of the mosque to be concluded by next week.

“2 more lawyers have been appointed as commissioners to accompany the Court commissioner Ajay Mishra for the survey. The Commission to submit report by May 17 before the court,” Yadav said

The controversy regarding the Gyanvapi Masjid site erupted when the local court ordered a videography survey of the site. When the videography of the mosque site began, there were massive protests by the Muslim community against filming inside the religious place.

When the Gyanvapi mosque survey started, large groups of both communities had gathered outside the place of worship and started shouting slogans, leading to heightened communal tensions in the area.

It was reported that members of the mosque’s committee had said that videographers will not be allowed to enter the premises of the masjid. They had also assured the authorities that the protests outside the masjid will take place in a “peaceful manner.” 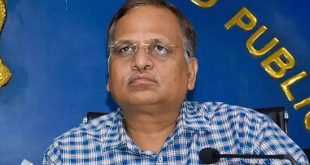