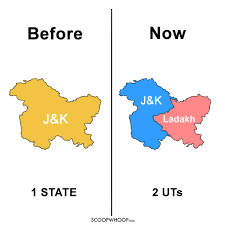 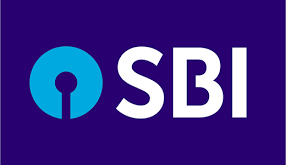 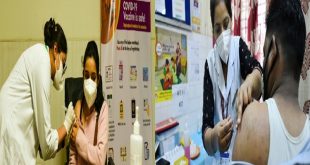 People from all walks of life across the country hailed the Centre’s decision to scrap Article 370 of the Constitution which accorded special status to Jammu and Kashmir and proposed bifurcation of the state into two union territories.

People celebrated the Narendra Modi government’s decision by distributing sweets, bursting crackers and dancing to the beat of drums in several parts of the country including Bhopal, Shimla,  Jammu, , Chandigarh, Bengaluru, Ahmedabad and Mumbai.

In Ladakh, celebrations broke out when the Jammu and Kashmir Reorganisation Bill 2019 tabled in Rajya Sabha.
Our Jammu Correspondent reports that people in different parts of the region danced to the tune of drum beats and distributed sweets when the news of scrapping of Article 370 flashed on TV screens.

Displaced Kashmiris celebrated the Centre’s decision at Cyber City in Gurugram. President of the Kashmiri Samiti in Delhi, Sumeer Chrungoo described it a historic decision and said the minority community of Kashmiri Pandits will benefit from this move. 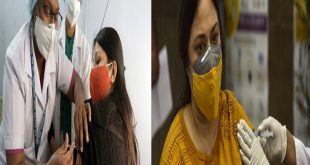