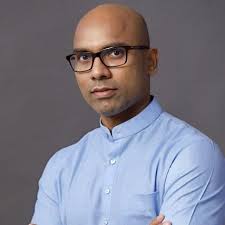 New Delhi, : Nizamabad MP D. Aravind on Thursday termed the demand of TRS MPs to the Lok Sabha Speaker to remove the issue of suicides of 27 Intermediate students from records as “shameful”.
Stating that the statement of Chief Minister K Chandrashekhar Rao to take his party lightly in the State, Aravind said the CM might have forgotten the fact that the BJP was the world’s largest party. He warned that the BJP would see the end of the ruling TRS party in the State. He advised KCR to “keep his mouth in his control” while talking about the BJP. He also alleged that the TRS was worried about the fact that the BJP was raising the public problems in the State and was not digesting the same. He made it clear that his party would raise the students’ problems on all platforms.