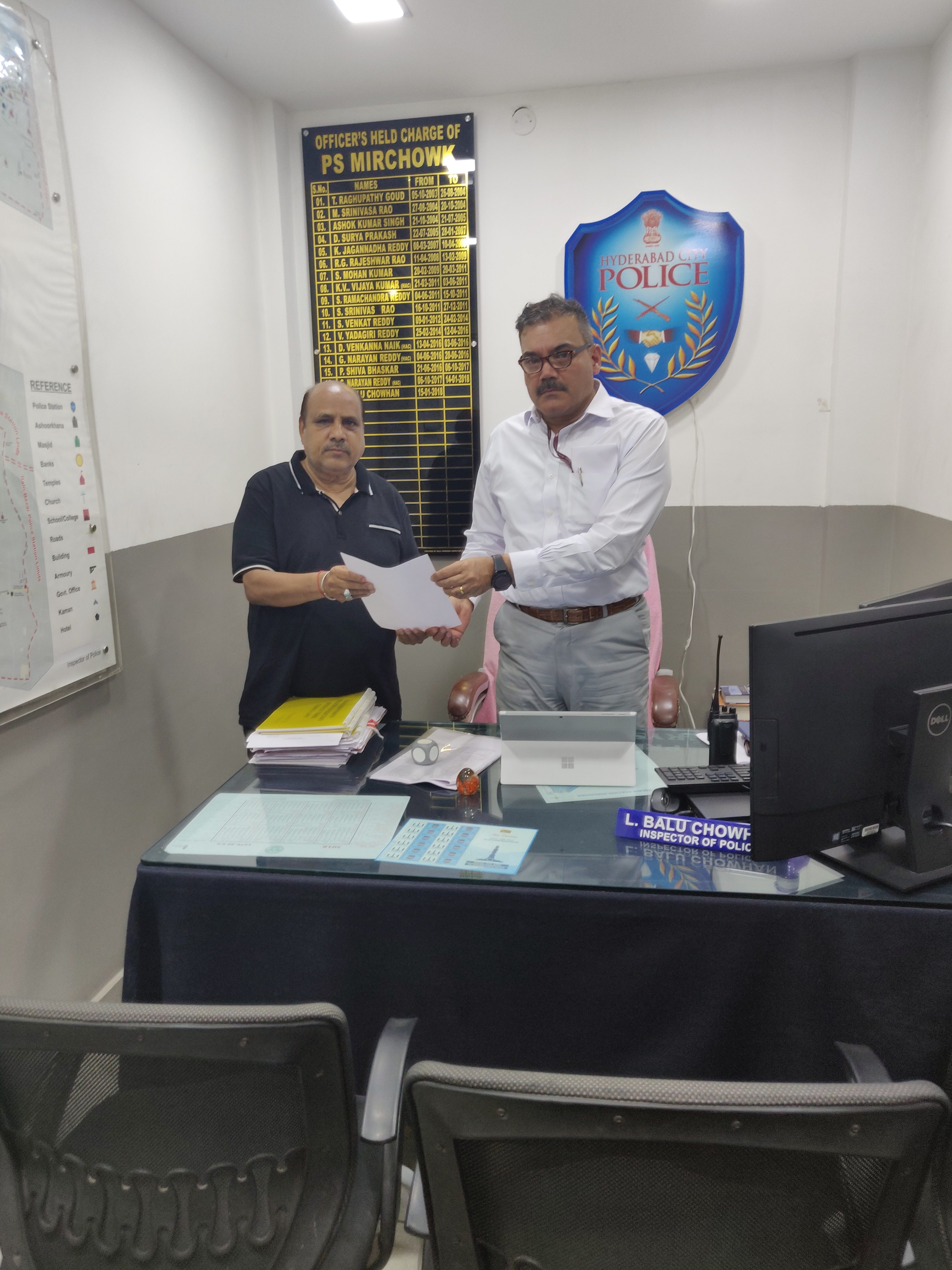 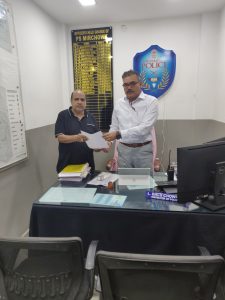 Mild tension prevailed due to the reported provocative speech by Br. Imran at Masjid Abubakar Siddiuque on 6th October at 10:40 Pm offending the status of Ahlaibait the House hold of Prophet Mohammed. saws

Mr. Shoukat, said that the Commissioner of Police has given assurance that investigation will be conducted into the whole matter and those found guilty will not be spared and urged the people to maintain peace and tranquillity and law will take its own course. Commissioner of  Police visited the site and took stock of situation from the officers incharge.

Mr. Shoukat appealed to all the muslim bothers not to give ear to the rumours remain calm and peaceful and maintain the unique cultural identity of Hyderabad city.

As soon as the news of disturbance came in Mr. Syed Najaf Ali Shoukat went to the spot along with Mr. Ameer Ali Razvi, Vice President,  Markaz and other Community persons  and assisted the police officers to bring the situation under control and calm down the agitating crowd gathered there along with Additional CP, (Law & Order), D.S.Chouhan, DCP South Zone Amber Kishore and other senior police officials.

City police did tremendous job in pacifying the agitative crowd and prevented sectarian clash. The Shia and Sunni community people who have deep love for the Prophet and His Ahlaebait came out and protested about the reported provocative speech by Br. Imran. (Newslines)