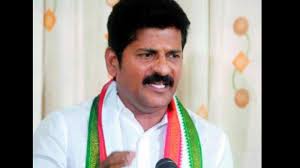 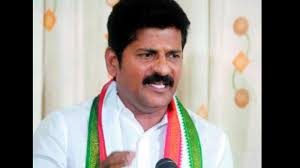 In his petition, Revanth Reddy alleged that the DGP was not giving details of the cases filed against him and sought intervention of the High Court. He impleaded Home Principal Secretary, DGP and State Election Commission as respondents.

Speaking to the media here on Sunday, Revanth Reddy said several cases across the State were filed against him for raising his voice against the State government. The police didn’t send any notices to him with regard to the cases filed against him. The Assembly elections will be held very soon and it was a pre-requisite that the candidate has to mention the details of the cases during filing the nominations.

Revanth said he sought information on March 14 through RTI from the DGP as several cases were filed against him without his knowledge. But the DGP didn’t furnish the information yet and submitted 12 memoranda on the same issue till date. Yet there was no response from the DGP, he lamented.

“I have no alternative except approaching the High Court as the DGP didn’t give information and it will create troubles to me. I request the Court to direct DGP to provide the details of the cases in various police stations across the State”, he informed. (PMI)