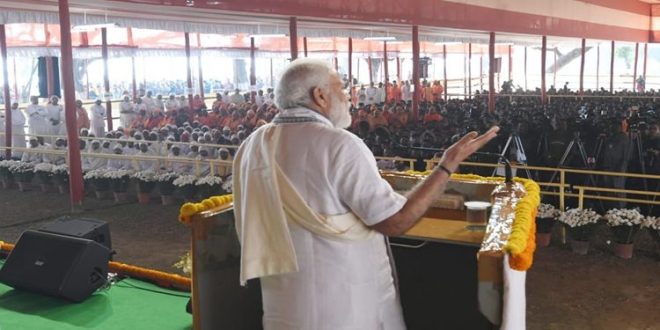 Dispute over CAA has made world aware of persecution of religious minorities in Pakistan: PM Modi 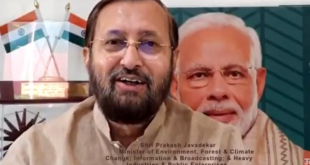 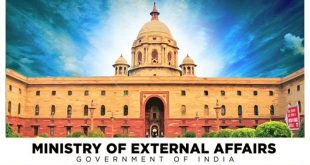 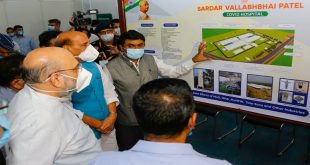 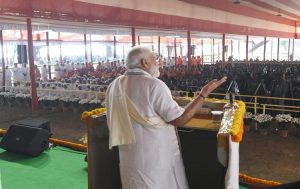 Mounting a strong defence of the Citizenship Amendment Act, Prime Minister Narendra Modi today said, the dispute that has arisen over it has made the world aware of persecution of religious minorities in Pakistan. He, however, deplored that a section of the youth is being misguided over the CAA, which is aimed at giving and not taking away anybody’s citizenship. Mr. Modi was addressing a gathering on the occasion of Birth anniversary of Swami Vivekananda at Belur Math, the headquarters of RamKrishna Math and Mission in West Bengal.

The Prime Minister clarified that there will be no adverse impact of the CAA in North Eastern region of the country. He said that by amending the citizenship act, the scope of granting citizenship has been increased. The Prime Minister sought the cooperation of youths to fulfill the dreams of Swami Vivekananda to build New India.

Prime Minister said that the Government has taken up plans for expansion of inland waterways connectivity through integrated transport policy. Mr. Modi also advocated for expansion of water based tourism in the country besides creating new infrastructures in Port connected cities.

Speaking at a function in Kolkata, the Prime Minister assured all kind of help for the development of West Bengal. He said that good sense will prevail to the policy makers of the State so that Ayushman Bharat and Prime Minister Kishan Samman Nidhi Yojona can be implemented in West Bengal.

2020-01-12
admin
Previous UK warns it can’t rely on US military
Next No provision for taking away citizenship anywhere in CAA: Amit Shah 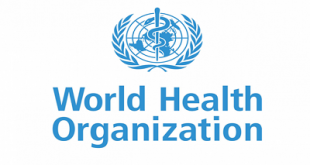