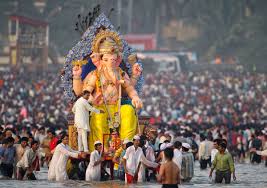 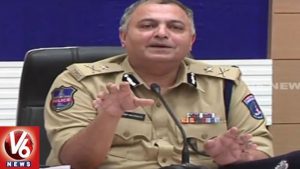 Hyderabad : Today a Co-ordination meeting was held at Cyberabad Police Commissionerate in view of the upcoming Ganesh festival. 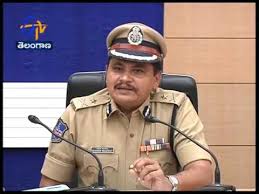 Speaking on this occasion, Mahesh Bhagwat sought cooperation from all departments during the Ganesh festival. He also requested Bhagyanagar Ganesh Utsav Samithi leaders to celebrate the Ganesh festival peacefully. He said a watch tower was being built at every idol immersion point and a watch PC will be on duty round-the-clock. CC cameras are being erected at Ganesh pandals and immersion points.

The Commissioner said 31 mobile cameras were required in Rachakonda Police Commissionarate. GHMC officials are required to install cranes in all identified immersion tanks and to take steps to clean the debris after immersion. All police officers were instructed to remain alert round-the-clock now onwards. In Cyberabad, 2,500 men are available and 7000 idols are expected. Health officers were requested to keep a small camp at every immersion point. Cyberabad CP asked the people to inform him if police misbehaved instead of making a scene.