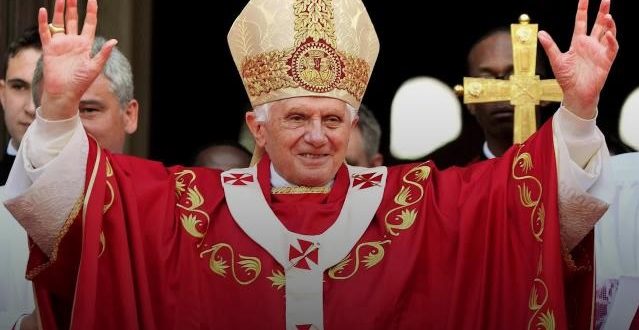 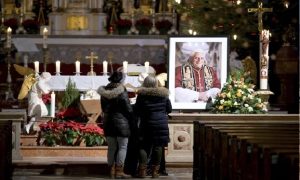 Pope Emeritus Benedict XVI died on Saturday morning in the Mater Ecclesia Monastery in the Vatican.

Benedict was the first pope in 600 years to resign in 2013. Benedict had become increasingly frail during his almost 10 years of retirement.

Pope Francis has praised Pope Emeritus Benedict XVI’s “kindness” in his first public comments since the death of the retired pontiff.

Francis thanked Benedict on Saturday for “his testimony of faith and prayer, especially in these final years of retired life”.

US President Joe Biden said on Saturday that Pope Emeritus Benedict XVI “will be remembered as a renowned theologian, with a lifetime of devotion to the Church, guided by his principles and faith”.

Biden, a church-going Catholic who differs with the church’s teaching on abortion and some other social issues, issued a statement recalling a meeting with Benedict at the Vatican in 2011. Biden recalled Benedict’s “generosity and welcome as well as our meaningful conversation”. 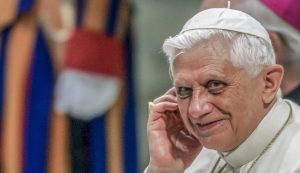 The United Kingdom’s King Charles III said he received the news of Pope Emeritus Benedict XVI’s death “with deep sadness”, saying he fondly remembers meeting with the former pontiff during a visit to the Vatican in 2009.

“I also recall his constant efforts to promote peace and goodwill to all people, and to strengthen the relationship between the global Anglican Communion and the Roman Catholic Church,” Charles said in a message to Pope Francis on Saturday.

German Chancellor Olaf Scholz is also paying tribute to the German-born Pope Emeritus Benedict XVI as a “formative figure of the Catholic Church”.

Scholz said on Twitter that “as the ‘German’ pope, Benedict XVI was a special church leader for many, not just in this country.”

Germany’s president praised the late Pope Benedict XVI’s dedication to dialogue between Christian denominations and with other religions. 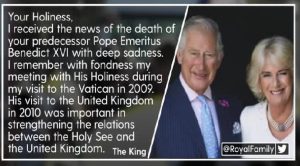 Polish President Andrzej Duda said on Twitter that Benedict’s teaching was a “guide post among the many winding and deceptive paths of the contemporary world”.