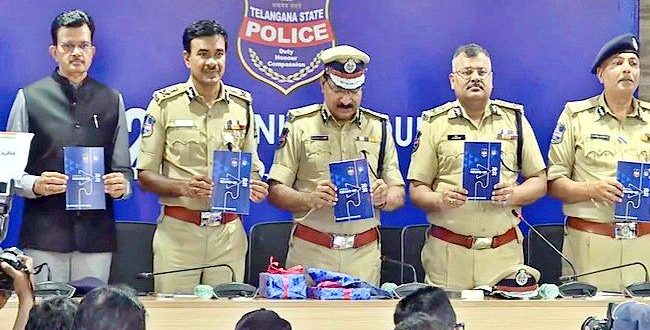 We have database of all criminals of the country: DGP Mahender Reddy 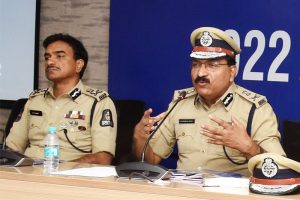