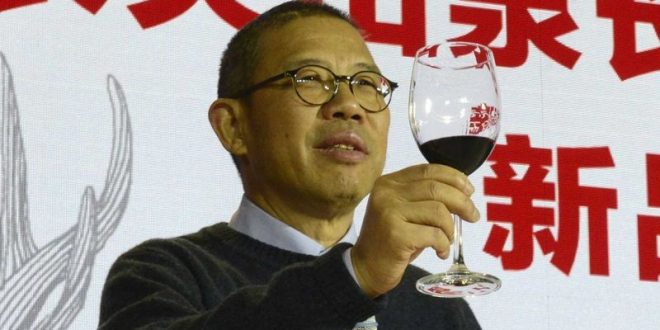 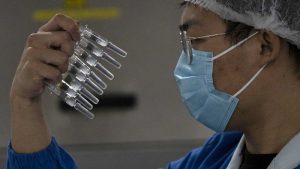 Zhong was already China’s third richest person after his company went public earlier this month with a blockbuster listing in Hong Kong.

As of Wednesday, his estimated net worth had reached $83 billion, surpassing Ma’s $80 billion, according to Bloomberg calculations.

Zhong’s new status also puts him ahead of Pony Ma, who founded Tencent. Unlike Jack Ma and Pony Ma, Zhong is not a tech entrepreneur.

Outside of his stake in Nongfu Spring, he is the head of a vaccine maker, Beijing Wantai Biological Pharmacy. That company went public in Shanghai this year, which also helped boost Zhong’s wealth.

“You would have typically expected the number one in China to come from (technology),” Rupert Hoogewerf, chairman of wealth research firm Hurun Report, said. 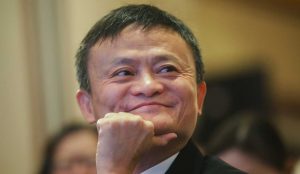 Zhong is also known for being more low-profile and reclusive compared to other top business leaders, which has earned him the nickname “lone wolf.”

“He’s not known to have many entrepreneur friends,” Hoogewerf, a longtime China watcher who is based in Shanghai, said.

“He just kind of gets on with his own business” but even prior to his latest success, Zhong’s track record was impressive.

Zhong dropped out of school at the age of 12, and worked as a construction worker, news reporter and drink salesman before making it big.

At the start of the year Zhong was worth little more than $1 billion, but his wealth has increased more than fifty-fold since January. 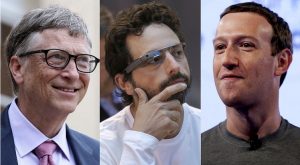 Earlier this year, China was already home to most of the world’s billionaires, with more than the United States and India combined, according to a global rich list compiled by the Hurun Report.

According to Bloomberg calculations, Zhong’s estimated net worth was $28 billion last month suggesting he has tripled his fortune in just a matter of weeks.

The boom is expected to continue.

In recent months, a parade of initial public offerings has unfolded around the world, especially in China.

Hong Kong is the world’s second most popular venue for stock market listings so far this year, behind only the tech-heavy Nasdaq in New York, according to data provider Refinitiv.

Shanghai’s Star Market, a Nasdaq-style tech board launched last year, has also seen a huge swell in activity lately. IPOs and secondary listings have raised a combined $30 billion so far this year, according to Refinitiv and that’s even 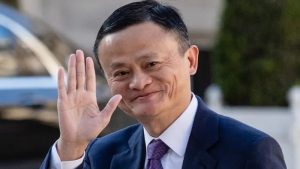 before the widely anticipated mega-IPO of Ant Group, Alibaba’s financial services arm, which is expected to be one of the biggest listings in history.

Ant is preparing to hit the markets in both Shanghai and Hong Kong this year, which could raise as much as US$30 billion.

The event could easily let Jack Ma reclaim his title as the country’s richest man.

A report released by Deloitte on Wednesday said that “several other developments are set to sustain the prevailing trend of listings in the Chinese Mainland and Hong Kong over the rest of this year,” including the approval of cross-listing rules and a new tech index in Hong Kong.

That will likely spawn even more billionaires in China, Hoogewerf predicts.

He estimates that about 100 new billionaires will be created in China this year because of the IPO boom. That’s “one every four days. Two a week,” he said. (Int’l Monitoring Desk)