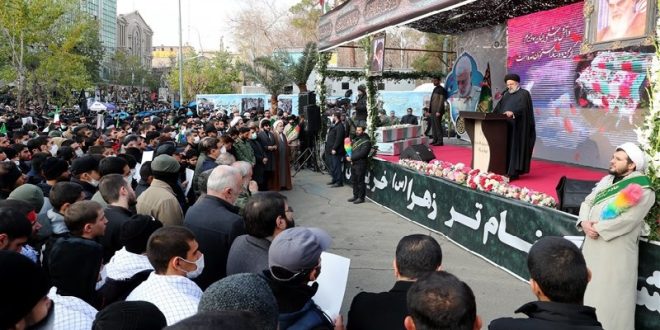 US & West vying to negotiate with Iran: Raisi

TEHRAN: Iranian President Ebrahim Raisi decried the West and US’ hypocritical approach to the country, saying they demand to hold talks with Iran while trying to portray the Islamic Republic as weak. 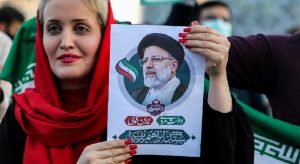 In an address at the funeral of 200 unidentified martyrs, held in Tehran on Tuesday, Raisi called into question the Western and American policies.

He said while Western countries and the US in particular try to portray the Islamic Republic as a weak and waning state in their propaganda campaign, they invite Iran through various channels to negotiations and emphasize that they had no plans for the overthrow of the Islamic Republic.

The president said the enemies mobilized their forces in the recent riots in Iran, as all adversaries from the global arrogance to the proponents of monarchy, the MKO terrorists and those spreading rumors and lies joined hands against the Islamic Republic.

Warning of hostile plots to create rifts among the Iranians, Raisi added, “Today our nation is overflowing with unity, solidarity and integrity. The enemies must know that they could never eliminate such solidarity and unity.” 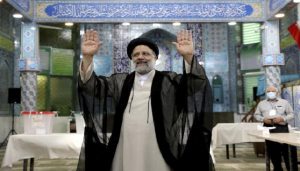 He also highlighted Iran’s influential role in the region, saying the country owes such honor and might to the martyrs’ blood.

The bodies of the martyrs have been retrieved by the missing in action (MIA) search committee of Iran’s Armed Forces General Staff. The soldiers had died during various operations in the country’s southwestern and western border areas in the 1980s.