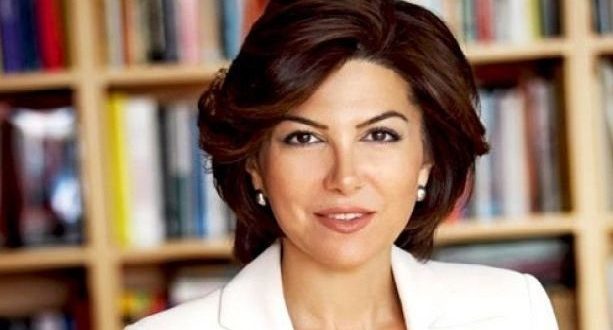 Ms Kabas was arrested on Saturday in Istanbul and a court ordered her to be jailed ahead of a trial. 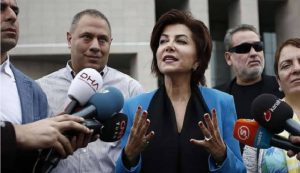 She is accused of targeting President Recep Tayyip Erdogan with a proverb which she quoted on live television on an opposition-linked TV channel. She denies the charge.

The charge carries a prison sentence of between one and four years.

“There is a very famous proverb that says that a crowned head becomes wiser. But we see it is not true,” she said on the Tele1 channel. “A bull does not become king just by entering the palace, but the palace becomes a barn.”

“A so-called journalist is blatantly insulting our president on a television channel that has no goal other than spreading hatred,” he wrote on Twitter. 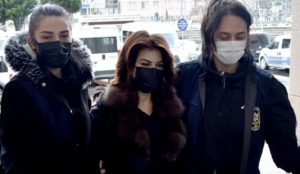 In her court statement, Kabas denied intending to insult the president.

“Her detention overnight at 2am because of a proverb is unacceptable,” he said. “This stance is an attempt to intimidate journalists, the media and society”.

His silencing of critics has caused alarm abroad, contributing to frosty relations with the EU, which has stalled Turkey’s bid to join the bloc.

Thousands of people have been charged with insulting Erdogan since he became president.

In 2020 more than 31,000 investigations related to the charge were filed, media reports. (Int’l Monitoring Desk)