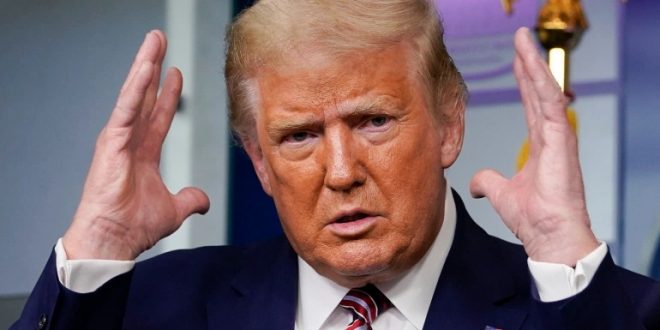 WASHINGTON/ NEW YORK: The New York Times has reported that US President Donald Trump paid only $750 in federal income taxes in both 2016 and 2017, citing tax return data. 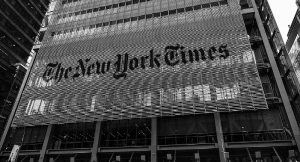 Trump also paid no income taxes in 10 of the last 15 years, the newspaper reported on Sunday, despite receiving $427.4m through 2018 from his reality television program and other endorsement and licensing deals.

The US president is worth an estimated $2.1bn – down by $1bn during the coronavirus pandemic, according to the latest estimate by Forbes magazine.

For years, Trump has refused to make public his tax records and has fought legal efforts compelling him to do so, saying they are under audit.

According to the New York Times report, Trump was able to minimize his tax bill by reporting heavy losses across his business empire.

The Times reported Trump claimed $47.4m in losses in 2018, despite claiming income of at least $434.9m in a financial disclosure that year. 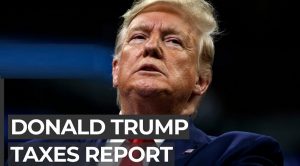 The newspaper reported that the president is also facing a “decade-long audit battle with the Internal Revenue Service over the legitimacy of a $72.9m tax refund that he claimed, and received, after declaring huge losses.” It said an adverse ruling “could cost him more than $100m”.

“With his financial challenges mounting, the records show that he depends more and more on making money from businesses that put him in potential and often direct conflict of interest with his job as president.”

At a press conference on Sunday, Trump denied the report.

“Actually, I paid tax, and you’ll see that as soon as my tax returns – It’s under audit, they’ve been under audit for a long time.” 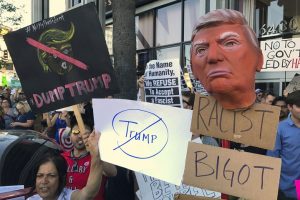 Alan Garten, a lawyer for the Trump Organization, said in a statement to the New York Times that “most, if not all, of the facts appear to be inaccurate”.

The report comes at a pivotal moment ahead of the first of three presidential debates on Tuesday, and weeks before the November 3 presidential election.

The Times said it had obtained tax-return data covering more than 20 years for Trump and companies within his business organization.

It did not have information about his personal returns from 2018 or 2019. 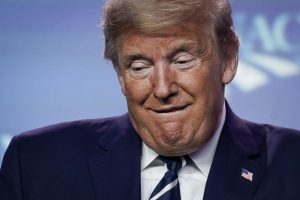 Al Jazeera’s Heidi Zhou Castro, reporting from the state of Maryland, said that the report is sending “shockwaves” across the country, adding that many middle-class American families pay, on average, $14,000 in federal taxes.

“How he did this, a self-proclaimed multi-billionaire, is indeed an act of wizardry, as the newspaper describes,” Castro said.

Jeremy Mayer, a professor of politics at George Mason University, told media that while it would be hard for the president to dismiss the latest report, he could still get away with it.

“This would destroy a normal candidate for the presidency, to have this information come out just a few weeks before the election. Anyone running for re-election, it would be over. The question tonight is, will this finally matter with Republican voters, and I honestly don’t know the answer to that.” 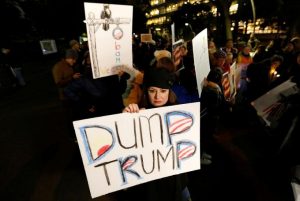 Mayer said that the easiest way for Trump to refute the allegations in the report is to release his tax returns.

The report also said that during his first two years as president, Trump received $73m from foreign operations, which in addition to his golf properties in Scotland and Ireland included $3m from the Philippines, $2.3m from India and $1m from Turkey, among other nations.

The president in 2017 paid $145,400 in taxes in India and $156,824 in the Philippines, compared with just $750 in US income taxes. The Times said the tax records did not reveal any unreported connections to Russia.

Trump found multiple ways to reduce his tax bills. He has taken tax deductions on personal expenses such as housing, aircraft and $70,000 to style his hair while he filmed television reality show, The Apprentice. 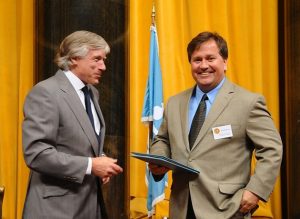 Losses in the property businesses solely owned and managed by Trump appear to have offset income from his stake in The Apprentice and other entities with multiple owners.

In a statement, House Speaker Nancy Pelosi, of the opposition Democratic Party, said the latest revelations about Trump’s taxes showed his “disdain for America’s working families.”

Richard Neal, a Democratic congressman and the chair of the House Ways and Means Committee who has tried unsuccessfully to obtain Trump’s tax records, said the Times report makes it even more essential for his committee to get the documents.

“It appears that the President has gamed the tax code to his advantage and used legal fights to delay or avoid paying what he owes,” Neal wrote in a statement.

During his first general election debate against Democrat Hillary Clinton in 2016, Clinton said that perhaps Trump was not releasing his tax returns because he had paid nothing in federal taxes.

Trump interrupted her to say, “That makes me smart.” (NY Times + Al Jazeera)

Share
Previous India’s vaccine capacity will help ‘all humanity’: Modi
Next US to open student visa services for Pakistan from Oct 1