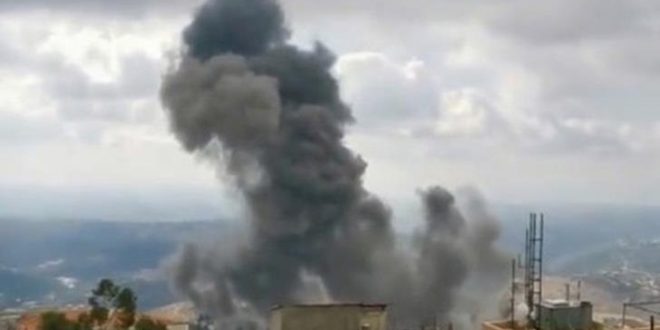 BEIRUT: An arms depot of the powerful Shia Muslim group Hezbollah exploded in southern Lebanon, sending a new shockwave across the country still reeling from a blast in the capital that killed almost 200 people in August.

Hezbollah’s media office told Al Jazeera the explosion was caused by a “technical error” at their arms depot.

“This explosion was at a house that stored weapons – result of technical error. No one was killed or injured. The building belonged to a Hezbollah affiliated de-mining association,” said Al Jazeera’s Zeina Khodr, reporting from Beirut.

It was not immediately clear what the “error” was that caused the powerful blast that was heard kilometres away. 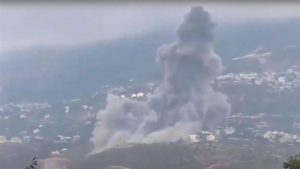 A security source said Hezbollah set up a security cordon in the area, where the blast sent a huge cloud of smoke into the sky.

The explosion comes seven weeks after the powerful explosion at Beirut port, caused by the detonation of nearly 3,000 tonnes of improperly stored ammonium nitrate.

The explosion killed nearly 200 people, injured 6,500 and damaged tens of thousands of buildings in the capital, Beirut.

It is still not clear what caused the initial fire that ignited the chemicals, and so far no one has been held accountable. (Int’l Monitoring Desk)