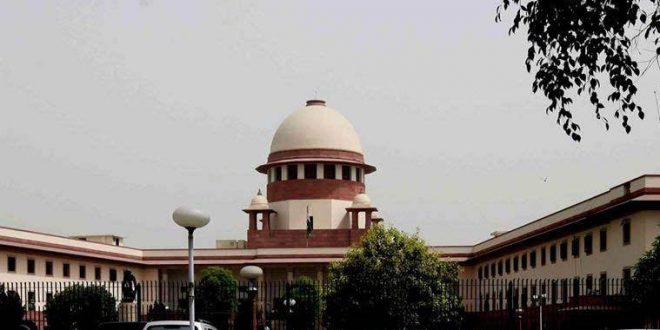 New delhi’2’jan’2023-The Supreme Court has upheld the Centre’s 2016 decision to demonetise currency notes of 500 and 1000 rupee denominations. A five-judge Constitution bench dismissed a batch of petitions challenging the Centre’s decision to demonetise 500 and 1000 rupee notes. The five-judge Constitution bench, headed by Justice S A Nazeer, said the decision, being the Executive’s economic policy, cannot be reversed.

Reading out the majority judgment, Justice BR Gavai said, Centre’s decision-making process cannot be flawed as there was consultation between the Reserve Bank of India and the Union government. The 5-judge bench comprising Justices S Abdul Nazeer, BR Gavai, AS Bopanna, V Ramasubramanian and BV Nagarathna was hearing the batch of 58 petitions challenging the Centre’s decision. Justice Nagarathna differed from the majority judgment on the point of the Centre’s powers under section 26(2) of the RBI Act.

In an affidavit, the Centre had told the top court that the demonetisation exercise was a well-considered decision and part of a larger strategy to combat the menace of fake money, terror financing, black money and tax evasion.