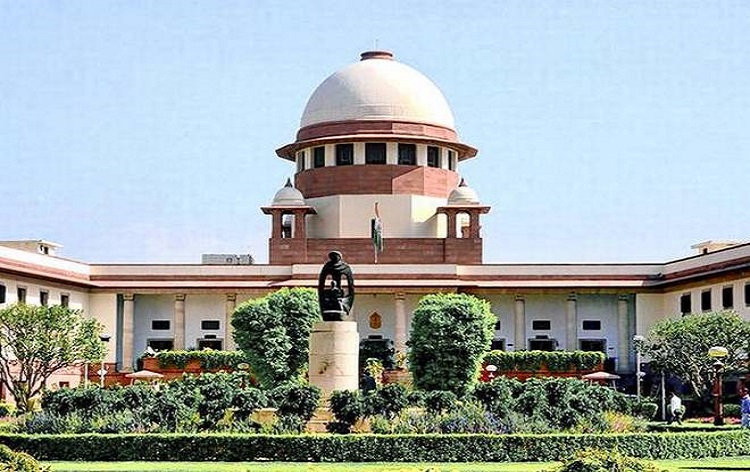 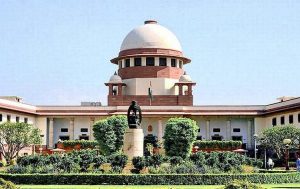 Asserting that at present there are four vacancies in the CIC and four more will be created by December this year, a bench of Justices A K Sikri and Ashok Bhushan also asked the Centre to explain why the posts in CIC remain vacant even as the advertisement for the same was issued in 2016.

Expressing concern over pendency of cases in the SICs, the bench also asked seven states — Maharashtra, Andhra Pradesh, Telangana, Gujarat, Kerala, Odisha and Karnataka — to file an affidavit giving a time frame for filling up the vacant posts.