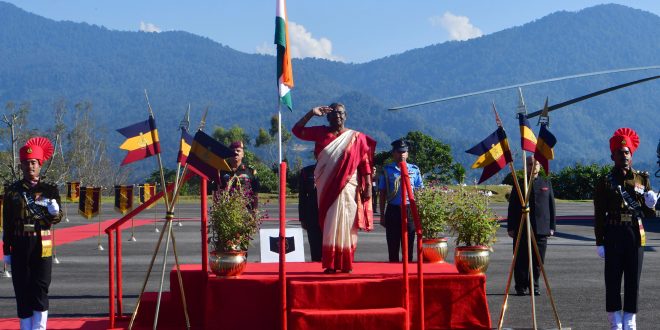 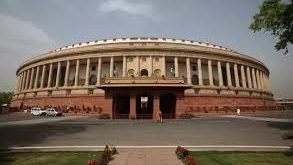 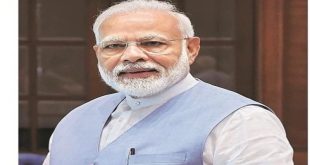 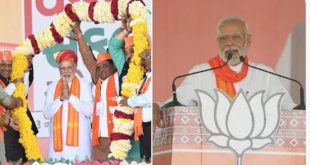 New Delhi’Nov 4′(PIB) The President of India, Smt Droupadi Murmu, attended the civic reception hosted in her honour by the Government of Sikkim and virtually inaugurated/laid the foundation stone for various projects related to education, health, road infrastructure and tourism at Gangtok today (November 4, 2022). 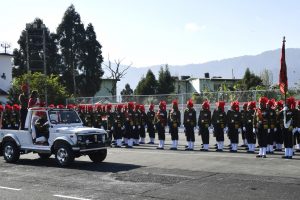 Speaking on the occasion, the President said that Sikkim, situated in the eastern Himalayan region, is one of the most beautiful states of India. It is blessed with snow-laden peaks, dense forests, rare flora and fauna, pretty lakes and sacred rivers – Teesta and Rangit. These make the natural beauty of Sikkim more attractive. Sikkim has a rich cultural heritage too which reflects the cultures of different communities. 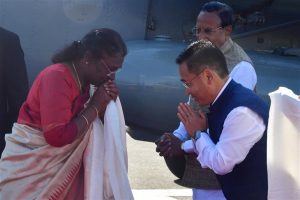 The President said that Sikkim has set an example for other states by becoming a model of organic farming. This state has achieved the status of being the first ‘organic state’ of the country. Sikkim has set new standards for environment friendly development by banning the use of plastics, pesticides and chemicals. She was happy to note that Sikkim is a power surplus state and ranks second in the country in the field of generating power from renewable sources. 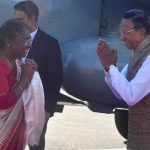 The President expressed confidence that the projects related to education, health, tourism and roads inaugurated/laid foundation stones today would give a new impetus to the development of Sikkim and strengthen the economy of the state 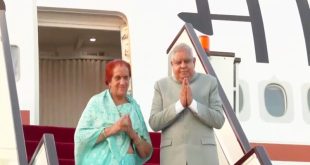