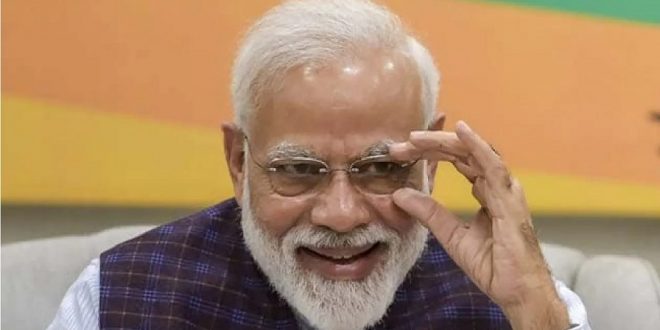 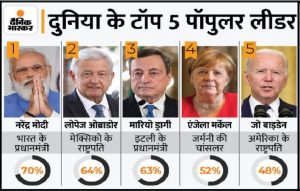 What’s up with Biden, Johnson and Trudeau? 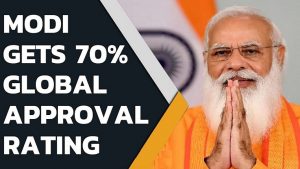 and seventh place respectively. British PM Boris Johnson is at the bottom of the surveyed leaders with a 33 per cent approval rating.

What is the margin of error of the survey?

US President Joe Biden’s approval rating has dropped to the lowest during his presidency. Biden’s popularity began to decline last year due to an increase in Kovid-19 deaths and the hasty withdrawal of US troops from Afghanistan. Biden’s approval rating may drop further in the coming days due to the Ukraine crisis and other ongoing problems in the country. According to Morning Consult, the survey reflects real-time data based on seven-day moving averages of all adults in a given country, with a margin of error between 1 and 3 percent. The average sample size in the US is 45,000, while in other countries it is somewhere between 3,000-5,000.