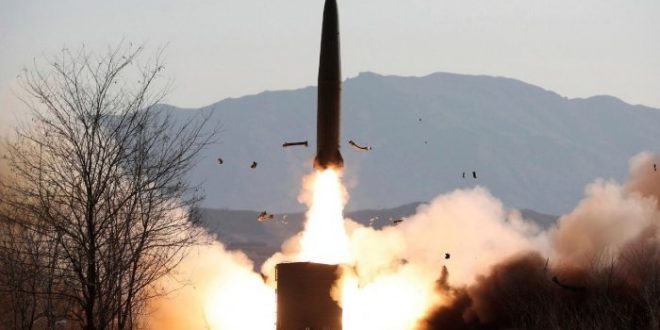 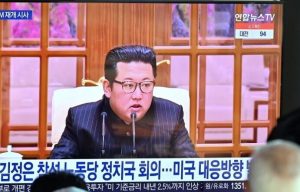 South Korea’s military is assessing Tuesday’s launches to determine the nature of the projectiles, Yonhap added.

The country’s Joint Chiefs of Staff did not immediately have confirmation of the report.

Cruise missile launches are not banned under United Nations sanctions.

Last week, the Academy of Defence Science conducted a test of two tactical guided missiles from the country’s west that “precisely hit an island target” off the east coast. 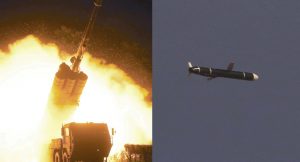 In recent months, Pyongyang has stepped up its rhetoric against US President Joe Biden’s administration while it conducted a series of ballistic missile tests, including what it has described as a new hypersonic missile.

In a separate development, Yonhap news agency said South Korea had detected no signs of North Korea trying to restore underground tunnels at the Punggye-ri nuclear test site despite indications of maintenance work there.

Earlier, Olli Heinonen, former deputy director-general at the International Atomic Energy Agency, said in an interview with the Voice of America (VOA) that Pyongyang was maintaining the site as evidenced by “trails of the cars and cleaning of snow”.

In 2018, Pyongyang announced that Punggye-rin had been demolished as part of an expression of willingness to denuclearize. (Int’l News Desk)