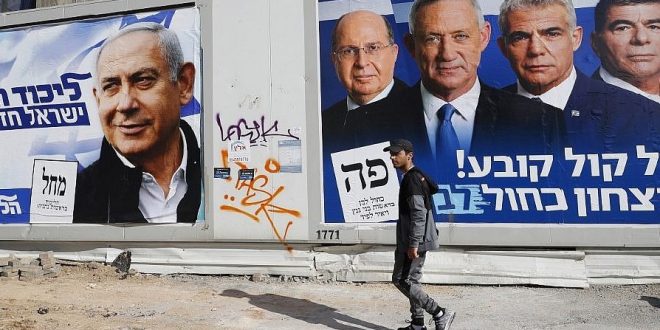 JERUSALEM: The most religious and hardline government in Israel’s history is due to be sworn in.

Benjamin Netanyahu will return as prime minister, after his Likud party formed a coalition with ultranationalist and ultra-Orthodox Jewish allies. 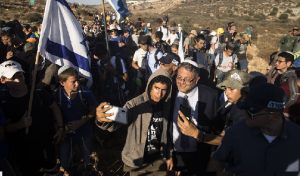 There is domestic and international concern it will inflame the conflict with the Palestinians, damage the judiciary and restrict minority rights.

Netanyahu has promised to pursue peace and safeguard civil rights.

Addressing a special session of the Knesset (parliament) in Jerusalem on Thursday, he stated that his administration would “restore governance, peace and personal security to the citizens of Israel”.

Mor, a woman from Jerusalem, told the BBC: “I’m here because my country’s falling apart from its democratic values. I’m getting hurt as a woman and my friends are getting hurt as women, LGBTQ (people), Arabs.”

This will be a record sixth term as prime minister for Netanyahu, who was ousted by his opponents 18 months ago, but his coalition partners are pledging to lead the country in a new direction. 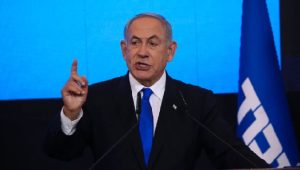 They have promised to give parliament powers to overrule the Supreme Court, made anti-LGBTQ statements, and called for businesses to be allowed to refuse services to people based on religious grounds.

The first guiding principle of the new government, published on Wednesday, declares that “the Jewish people have an exclusive and unquestionable right to all areas of the land of Israel”. It says that includes the occupied West Bank and promises to “advance and develop” settlements there.

About 600,000 Jews live in about 140 settlements built since Israel’s occupation of the West Bank and East Jerusalem in 1967. Most of the international community considers the settlements illegal under international law, though Israel disputes this.

There are also some 100 outposts small settlements built without the Israeli government’s authorization across the West Bank.

In a coalition deal with the ultranationalist Religious Zionism party he signed last week, Netanyahu agreed to retroactively legalize the outposts. He also promised to annex the West Bank while “choosing the timing and 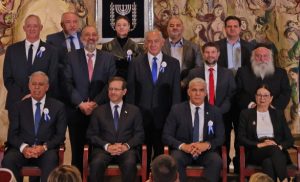 weighing all of the State of Israel’s national and international interests”. Such a step would be opposed by Israel’s Western and Arab allies.

Otzma Yehudit (Jewish Power) party leader Itamar Ben-Gvir, another settler and ultranationalist politician who has previously been convicted of racism and supporting a terrorist organisation, will be national security minister, responsible for the police.

A spokesman for Palestinian President Mahmoud Abbas warned on Thursday that the plans to develop West Bank settlements “constitute a dangerous escalation and will have repercussions for the region”. (Int’l News Desk)