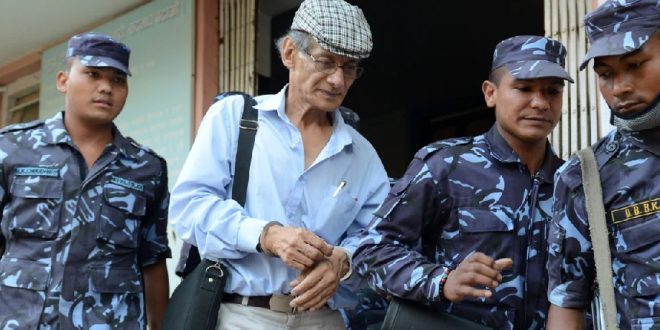 KATHMANDU: Nepal’s Supreme Court on Wednesday ordered the release, due to his age, of Charles Sobhraj, a French national known as “the serpent” who police say is responsible for a string of murders in the 1970s and 1980s. 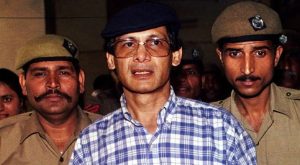 Sobhraj, 78, is accused of killing over 20 young Western backpackers across Asia, usually by drugging their food or drink. He had completed 19 years of his 20-year sentence.

Known as the “bikini killer”, Thailand issued a warrant for his arrest in the mid-1970s on charges of drugging and killing six women, all wearing bikinis, on a beach at Pattaya.

He was also called “the serpent” because of his ability to disguise himself following his escape from a prison in India in the mid-1980s, where he was serving 21 years on murder charges. He was later caught and jailed there until 1997.

Sobhraj returned to France after his release from India and in 2003 was arrested from a casino in Nepal’s capital Kathmandu and later charged there for murdering American backpacker Connie Jo Bronzich. He has been held in a high-security jail in Kathmandu since 2003.

On Wednesday, Supreme Court judges Sapana Pradhan Malla and Til Prasad Shrestha ordered that Sobhraj be freed and deported from Nepal, after 19 years in prison. 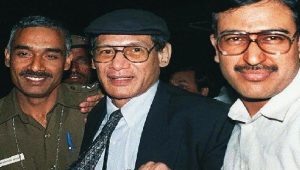 “The court has ordered that if there is no other reason to keep him in jail, he should be released and sent back to his country within 15 days,” the Supreme Court’s spokesperson Bimal Paudel said.

“He had already served 95% of his jail term and should have released earlier due to his age,” Sobhraj’s laywer Ram Bandhu Sharma said, adding that Sobhraj could be released from prison by Thursday.

Here are some facts about Sobhraj:

Sobhraj, 78, was born to an Indian father and Vietnamese mother. Associates have described him as a con artist, a seducer, a robber and a murderer.

Thailand issued a warrant for the arrest of Sobhraj in the mid-1970s on charges of drugging and killing six women, all wearing bikinis, on a beach at Pattaya. He was, however, jailed in India before he could stand trial on those charges.

Sobhraj was sentenced in India to 21 years in jail on murder charges. Adept at changing his appearance, he earned 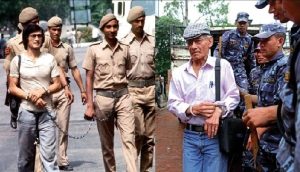 another moniker, “the serpent”, after his escape from prison there in the mid-1980s. He was caught and returned to jail until 1997.

Sobhraj returned to France following his release in India. In 2003 he was arrested at a casino in Nepal’s capital Kathmandu and convicted of murdering American backpacker Connie Jo Bronzich.

Sobhraj denied killing the American woman, whose body was found in a wheat field near the Nepali capital. His lawyers said the charge against him was based on assumption. Several years later he was also found guilty of killing Bronzich’s Canadian friend, Laurent Carriere. He had been held in a high-security jail in Kathmandu since 2003.

Sobhraj’s alleged crimes across Asia have spawned books and at least one movie. Last year, the BBC and Netflix jointly produced a series dramatizing his crimes.

Nepal’s Supreme Court ordered his release due to his age. He had served 19 years of his 20-year sentence. (Int’l Monitoring Desk)