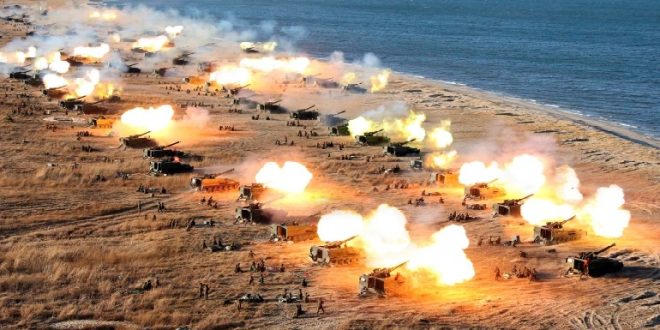 PYONGYANG: North Korea has dismissed claims by the United States that it is covertly shipping weapons to Russia for its war in Ukraine, saying it had never sold arms to Moscow and had no plans to do so. 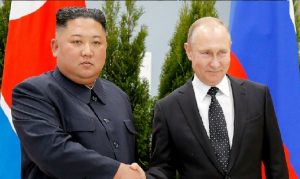 He said North Korea was attempting to obscure the shipments by funneling them through countries in the Middle East and North Africa, and that Washington was monitoring to see whether the shipments were received.

A North Korean defence ministry official called the allegations a “rumor” and said Pyongyang had “never had ‘arms dealings’ with Russia” and had “no plan to do so in the future”.

“We regard such moves of the US as part of its hostile attempt to tarnish the image of the DPRK in the international arena by invoking the illegal ‘sanctions resolution’ of the (UN Security Council) against the DPRK,” the official said in a statement carried by KCNA, referring to North Korea by the initials of its official name.

The rebuke comes amid heightened tensions on the Korean peninsula after North Korea carried out a series of weapons tests last week, including an intercontinental ballistic missile (ICBM), as the US and South Korea conducted their biggest-ever air force exercise. 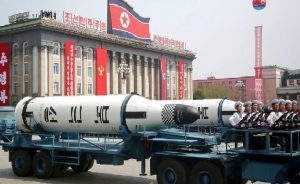 The US and South Korea have warned that North Korea could be preparing for its first nuclear test since 2017.

Kirby said the US believes the “significant” number of shells being sent by Pyongyang are enough to help Russia prolong the eight-month-old war, but not enough to give it an advantage over Ukrainian forces, which are being supplied by the US and NATO allies.

In September, Pyongyang denied a claim in declassified US intelligence documents that North Korea was planning to sell artillery shells and rockets to Moscow and help the country replenish depleted stockpiles.

Any arms aid would be a further indication of deepening ties between Moscow and Pyongyang as Russia’s isolation over its war in Ukraine has grown.

North Korea was one of the only countries in the world to recognize the two pro-Russian breakaway territories, the Donetsk People’s Republic (DPR) and Luhansk People’s Republic (LPR) in Ukraine’s eastern Donbas region. It has also expressed support for Russia’s proclaimed annexation of other parts of the country. 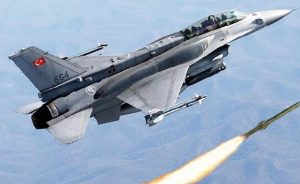 “North Korea is clearly using the Ukraine war to tighten its relations with Russia,” Victor Cha of the US-based Center for Strategic and International Studies (CSIS) said in a statement.

Kirby said the shipments were “a sign of Russia’s own defence article shortages and needs” as the country faces international sanctions that have limited its ability to restock its military.

The US is monitoring the shipments, and interception could be an option given that Russia has a veto at the UN Security Council and can block any measures there, CSIS’s Cha added.

“To avoid any military altercations, US authorities could coordinate with willing countries to detain the cargo at customs to prevent their making it to the battlefield,” he said. (Int’l Monitoring Desk)