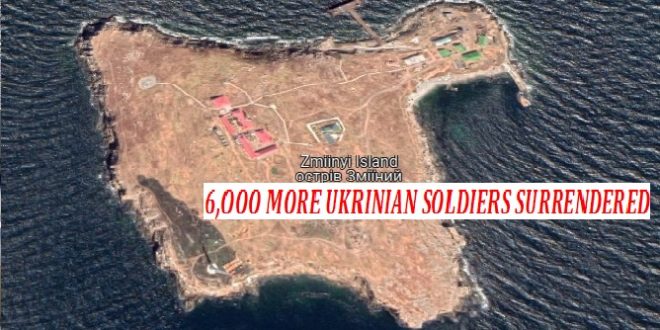 MOSCOW: Russia’s defence ministry says its troops have withdrawn from Snake Island, in the Black Sea, as a “gesture of goodwill” aimed at demonstrating Moscow supports efforts to restart food exports from Ukraine’s ports. Ukrainian officials hailed the announcement as a victory for their forces. 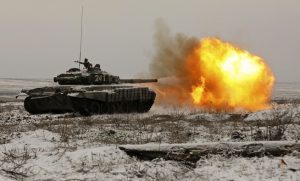 Russian forces continue to pound the key eastern Ukrainian city of Lysychansk, regional officials say, as they press ahead with their offensive in the Donbas after capturing nearby Severodonetsk.

NATO leaders are convening for the final day of the transatlantic security alliance’s summit in Madrid, during which they have declared Russia a major threat and pledged to modernize Ukraine’s military.

The European Court of Human Rights orders Moscow to ensure that two Britons who were captured while fighting alongside Ukrainian forces will not face the death penalty in a Russia-backed breakaway region of eastern Ukraine.

“KABOOM! No Russian troops on the Snake Island anymore. Our Armed Forces did a great job,” Andriy Yermak tweeted.

The Ukrainian army’s commander-in-chief also praised the “liberation” of the strategically important island. 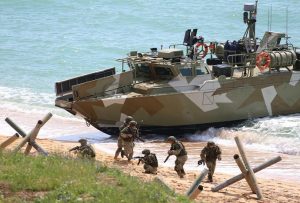 “I thank the defenders of Odesa region who took maximum measures to liberate a strategically important part of our territory,” Valeriy Zaluzhny said in a Telegram post.

“Unable to withstand the fire of our artillery, missile and air strikes, the occupiers left Snake Island,” he added.

The deputy chairman of Russia’s Security Council has warned that sanctions against Moscow could be a justification for war.

“I would like to point out once again that under certain circumstances such hostile measures can also qualify as an act of international aggression. And even as a casus belli [justification for war],” Dmitry Medvedev, a former Russian president, said.

Medvedev was once seen as a liberal but has emerged as one of the most hawkish proponents of the war, delivering a series of scathing denunciations of the West, which has imposed sweeping sanctions on Moscow over its invasion. 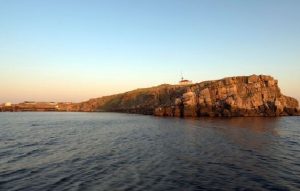 Russia’s RIA Novosti news agency has quoted the country’s defence ministry as saying that more than 6,000 Ukrainian servicemen have been captured or surrendered since the beginning of the war.

The ministry also said the exchange of 144 prisoners of war with Ukraine, announced on Wednesday by Ukrainian intelligence, was organized according to a direct order from President Vladimir Putin, RIA reported.

Kyiv made no immediate comment on the report. Al Jazeera could not independently verify the Russian defence ministry’s claims.

Pope Francis has implicitly accused Russia of “armed conquest, expansionism and imperialism” in Ukraine, calling the conflict a “cruel and senseless war of aggression”.